Crime: Ayleen case: Suspect is said to have molested schoolgirl

In the Ayleen criminal case, further details about the suspect have become known. 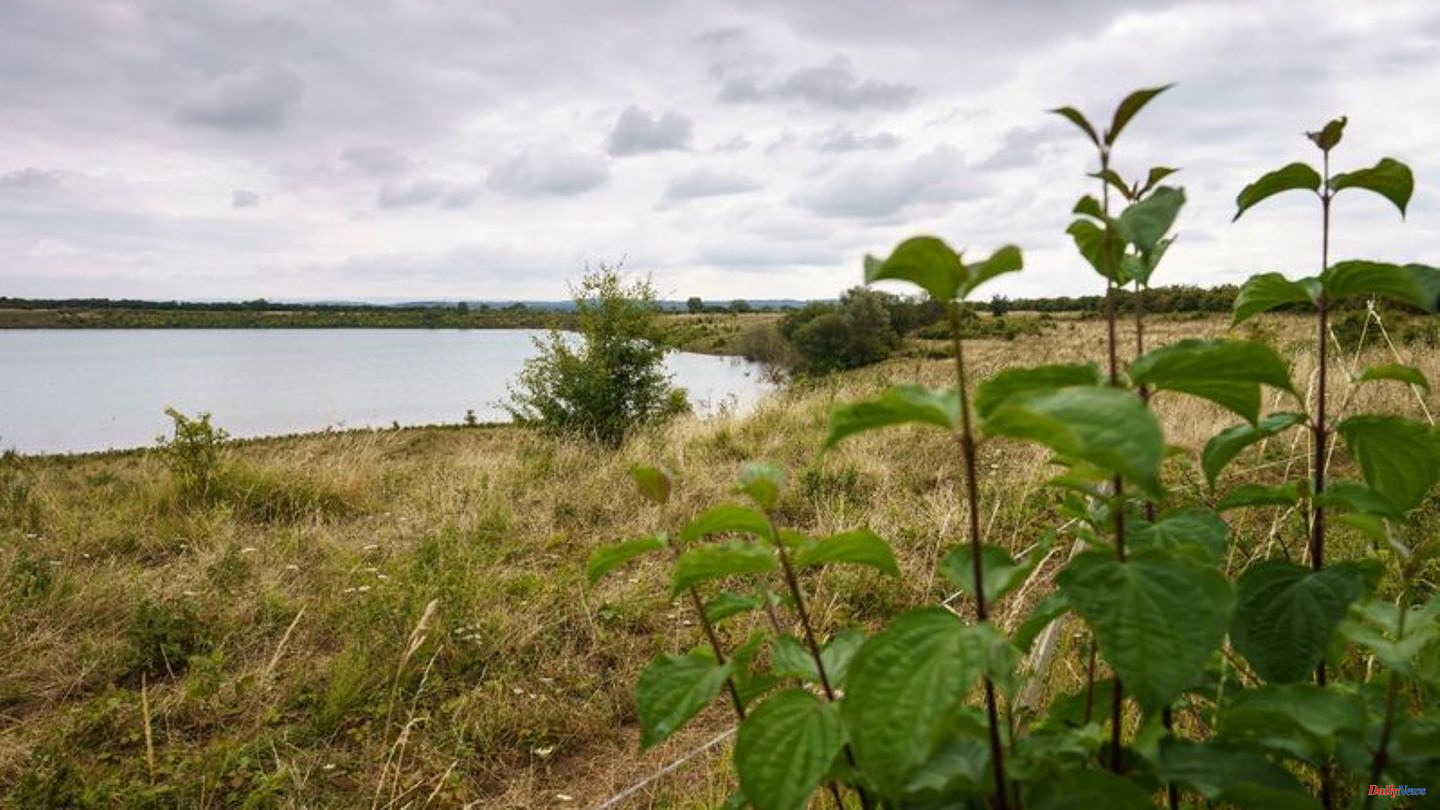 In the Ayleen criminal case, further details about the suspect have become known. The Limburg district court announced on Thursday that the 29-year-old's leadership supervision expired in January of this year. In addition, further allegations against the man from Hesse became known: in the spring he is said to have molested a student.

A spokesman for the Gießen public prosecutor's office said that a criminal complaint had been filed against the accused on suspicion of attempted coercion since Tuesday. The "Frankfurter Allgemeine Zeitung" had previously reported on it.

The 29-year-old is suspected of having killed 14-year-old Ayleen from Baden-Württemberg. The student's body was found last week in a lake in the Hessian Wetteraukreis.

At the end of April, the 29-year-old is said to have tried to coerce a 17-year-old girl into a relationship through text messages, among other things. At the beginning of May, a criminal complaint was filed against him with the police in Friedberg, Hesse.

The various measures taken after this display also included addressing a threat. This is a means of making it clear to suspects that the police are watching them. After the report, the accused had the opportunity to comment on the allegations, said a police spokesman in Friedberg. But he didn't make use of it. The case was finally handed over to the public prosecutor's office.

According to investigators, the man had been in a psychiatric hospital for ten years as a teenager for an attempted sexual offense and was under supervision after his release.

No reason for a tenure recognized

"The very strict requirements for an indefinite - i.e. lifelong - management supervision were not accepted as given at the time of the decision, but the management supervision was not ended either," explained the court spokesman. The responsible chamber had initially pronounced an extension to the maximum period of five years as a milder means, since the man should continue to be under supervision.

According to the court spokesman, an unlimited period of time was not given before the extended period of supervision expired, with the result that it ended on January 25, 2022. The behavior of the now suspect gave no reason for a tenure. During the period of supervision, he was noticed with property offenses - theft - and traffic offenses, but not with sexual offenses. 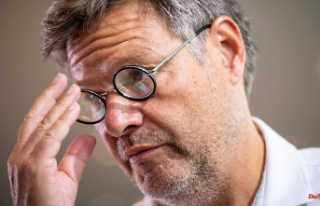