Drome. Overloaded vehicles pose real dangers to the A7

Overloaded vehicles can pose a serious threat to the A7 motorway, as the gendarmes of Departmental Road Safety Squadron of Drome 26 (EDSR 26), are keenly reminding you. 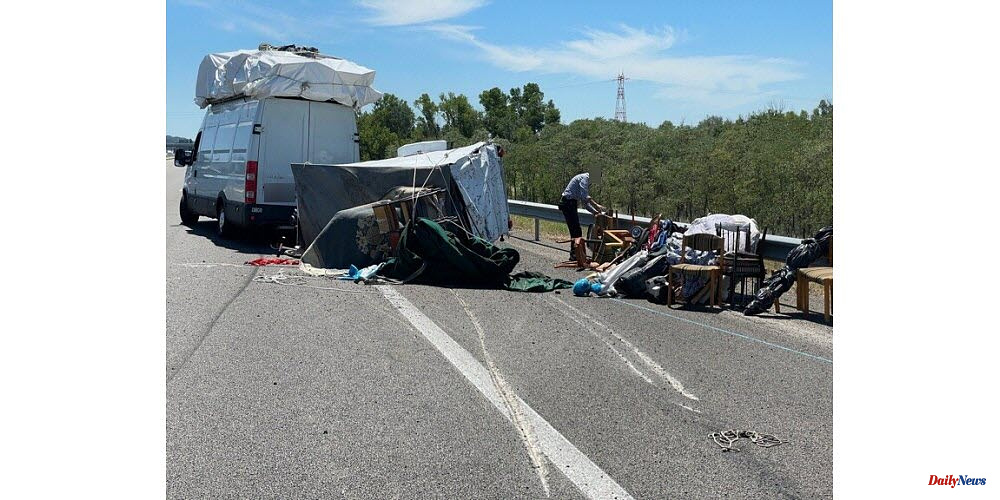 Overloaded vehicles can pose a serious threat to the A7 motorway, as the gendarmes of Departmental Road Safety Squadron of Drome 26 (EDSR 26), are keenly reminding you. On Monday, June 6, at 1:30 PM, the trailer being tow by a van's tire burst in the North/South directions in La Garde-Adhemar. Although the accident was not fatal, it caused traffic congestion of at least four kilometers.

The gendarmes from the Malataverne Motorized Platoon noticed, at the Tuesday morning weighing, that the van had been overloaded by almost three tonnes. After the tire burst, the trailer was pulverized by the shock and could not be controlled. The driver, aged 71, was driving towards Sete from Paris. He was fined a total of 630 euros. According to the EDSR 26 gendarmes, an overloaded vehicle poses two major risks: the loss or bursting of a tire. The Drome military will implement targeted controls to reduce this danger, especially during heavy traffic on the A7.

1 Gangsters, crypto chaos, rise: the resurrection of... 2 Savoy. Queige: You can now spend holidays in an enchanted... 3 Mont Dauphin. Stronghold: A makeover at the Rochambeau... 4 Spray. Cinema Le Roc: After 70 years, the managers... 5 Vaucluse. Accident in Merindol last night: A 35-year-old... 6 Gangsters, crypto chaos, rise: the resurrection of... 7 Belgium. Marc Dutroux's home will be demolished 8 Bathing in your own pool: These building regulations... 9 Health. Breastfeeding for a prolonged period of time... 10 Hesse: fire brigade saves unconscious man from smoke-filled... 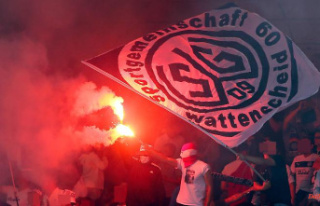