Bad Hersfeld (dpa/lhe) - The fire brigade rescued an unconscious man from an apartment full of smoke in Bad Hersfeld. 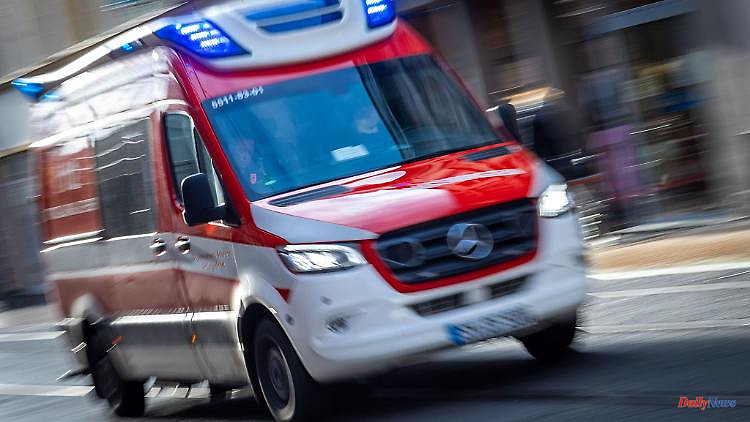 Bad Hersfeld (dpa/lhe) - The fire brigade rescued an unconscious man from an apartment full of smoke in Bad Hersfeld. The police headquarters in East Hesse in Fulda announced in the morning that he was taken to a hospital on Wednesday night with severe smoke poisoning. Contrary to initial reports, the apartment was not on fire, a police spokesman said.

According to the first findings of the fire brigade, the cause of the smoke development was a defective electrical device. Investigations into the cause and extent of damage were initially ongoing. 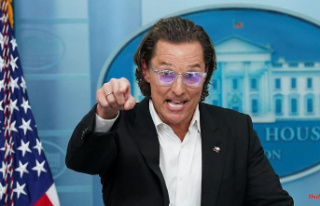 After the school massacre in Uvalde: McConaughey hits...