Drome. Three people were injured in a truck accident at Lacra. Traffic was cut for several hours 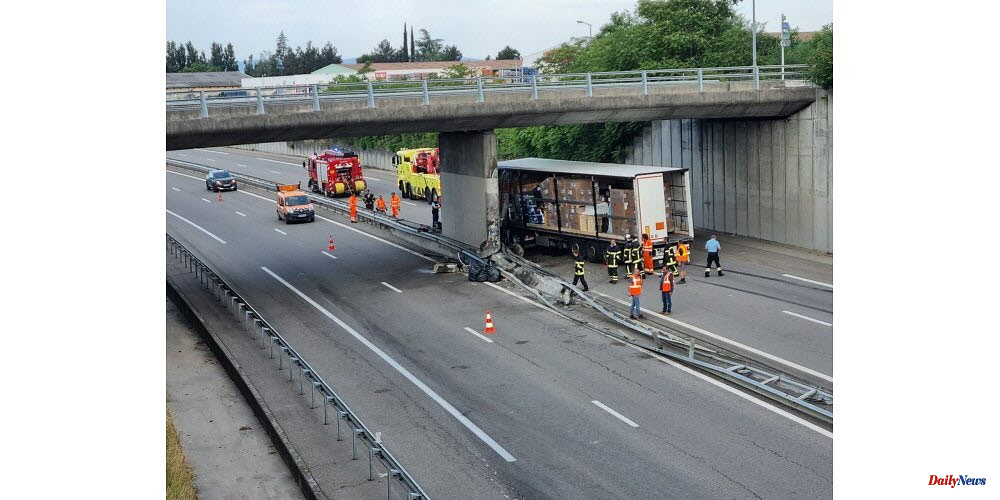 Accident occurred on the A49 motorway near Bourg-de-Peage just before the Chatuzange-le-Goubet interchange. Investigations are being conducted by the gendarmes from the Departmental Road Safety Squadron of Isere 38.

Both drivers sustained injuries and one female driver was struck by debris from the accident. All three were urgently taken to Romans-sur Isere hospital.

The emergency response continues. Due to debris on tracks and guardrails, traffic was stopped in both directions. The restoration of the roadway in the Valence-Grenoble direction may take between 1 and 2 hours, according to firefighters. The Grenoble–Valence direction may take slightly longer because one of the heavyweights containing flour that has been tipped on the track will need to be cleared.

The second heavyweight was a hazardous weight, but it was not thrown out.

Around 25 firefighters are on site and 6 vehicles are mobilized. On-site law enforcement officers are available.

1 Confusion about car insurance: Normal policies are... 2 Company. Prison: The CGLPL condemns the "unacceptable... 3 "The real deal" in the USA: e-pickups -... 4 North Rhine-Westphalia: Two injured, one arrest: homicide... 5 Baden-Württemberg: Death after a police operation:... 6 High mountains. Five things to do in Gap this weekend 7 Baden-Württemberg: Neidhart takes over as coach at... 8 Former Mainzer comes from Russia: Sandro Schwarz becomes... 9 Bavaria: scooter driver dies in a traffic accident 10 UNITED STATES. The ex-leader of one of the largest... 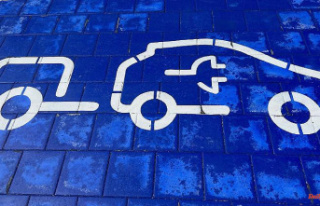