Duane Brown is a free-agent tackle and has not signed a contract with the Seahawks this year. 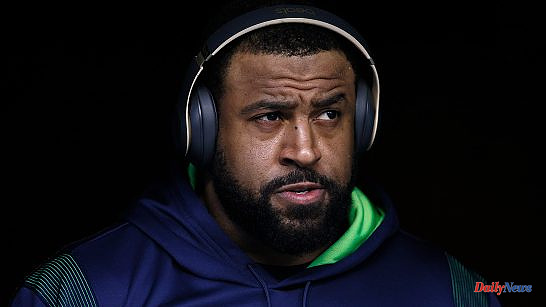 Duane Brown is a free-agent tackle and has not signed a contract with the Seahawks this year. However, he has a more pressing matter than his next NFL destination.

According to TMZ, Brown was detained at LAX airport around 2:00 p.m. (local time). Brown allegedly attempted to pass security while carrying a gun in his bag.

He was charged with possessing a concealed firearm and is currently being held in Los Angeles.

1 Durban riots: South Africa still feels the scars one-year... 2 Successful self-presentation: With five tips for the... 3 Vaucluse. Violence in Carpentras - MP Lovisolo challenges... 4 Savoy. Rail freight: Emilie Bonnenivard interviews... 5 Isere. Rural Gendarmerie Brigade. MP Yannick Neuder... 6 "Why did it happen like that?": Haas tactics... 7 Saint-Peray. At the Chateau de Crussol reception,... 8 This is a great idea for an excursion in Drome/Ardeche.... 9 Javid, Hunt and Zahawi: Number of possible Johnson... 10 The night of the war at a glance: Melnyk has to leave... 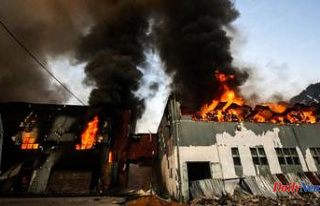