At a reception, Duchess Kate reveals that Queen Elizabeth is enjoying her anniversary. 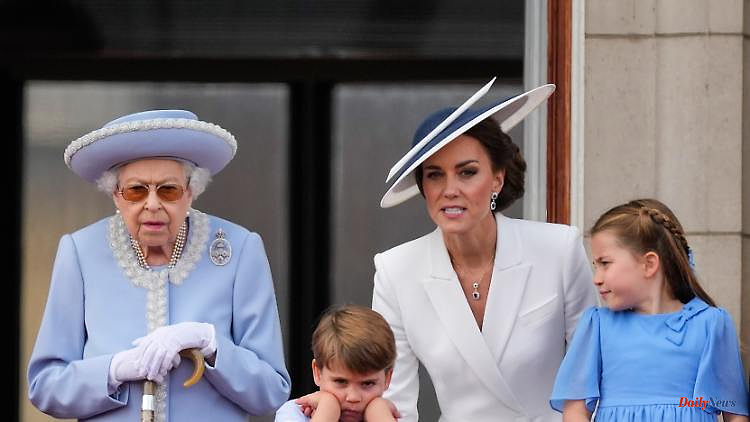 At a reception, Duchess Kate reveals that Queen Elizabeth is enjoying her anniversary. However, the celebration also made the 96-year-old very hard. The Queen will again be absent from the horse race on Saturday. Maybe to have strength for the platinum party with 22,000 guests.

The 96-year-old Queen has canceled her visit to the traditional horse race in Epsom for health reasons. The BBC reported, citing Buckingham Palace, that the Queen was being represented by her daughter Princess Anne. She herself will watch the derby on TV as part of the celebrations for her jubilee at Windsor Castle. Until the corona pandemic, Elizabeth II only missed the race twice during her entire reign.

The Queen's Platinum Jubilee celebrations began on Thursday. The monarch appeared on the balcony of Buckingham Palace following the Trooping the Color military parade. However, she missed the anniversary service in St. Paul's Cathedral and the subsequent reception in London's Guildhall because she was unwell. As several British media reports, Duchess Kate is said to have told a guest at the reception how the Queen experienced the first day of the celebrations. "She was fine, it was just a really tough day yesterday, but she had a really good time," the Duchess is quoted as saying by the BBC.

The palace had already announced on Thursday evening that Queen Elizabeth II would not attend the service the following day. "The Queen really enjoyed today's birthday parade and air show, but she felt a little uncomfortable," Sky News quoted as saying.

On the third day of Queen Elizabeth II's 70th jubilee celebrations, there will be a big celebration and pop concert at Buckingham Palace on Saturday night. Around 22,000 guests are expected at the "BBC Platinum Party". The two-and-a-half-hour concert will feature rockers from Queen with Adam Lambert, Motown legend Diana Ross and British pop great Elton John. The US singer Alicia Keys and the Italian tenor Andrea Bocelli are also there. 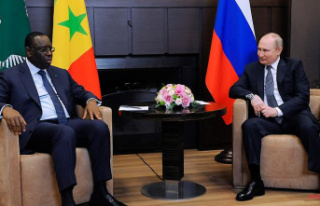 Russia in a helping role: According to the African...