Energy. After a strike, gas production is resumed in Norway

Equinor, a Norwegian giant, announced Wednesday that production at three oil-and-gas fields will resume after Oslo intervened in an industrial dispute that threatened Norway's vital exports. 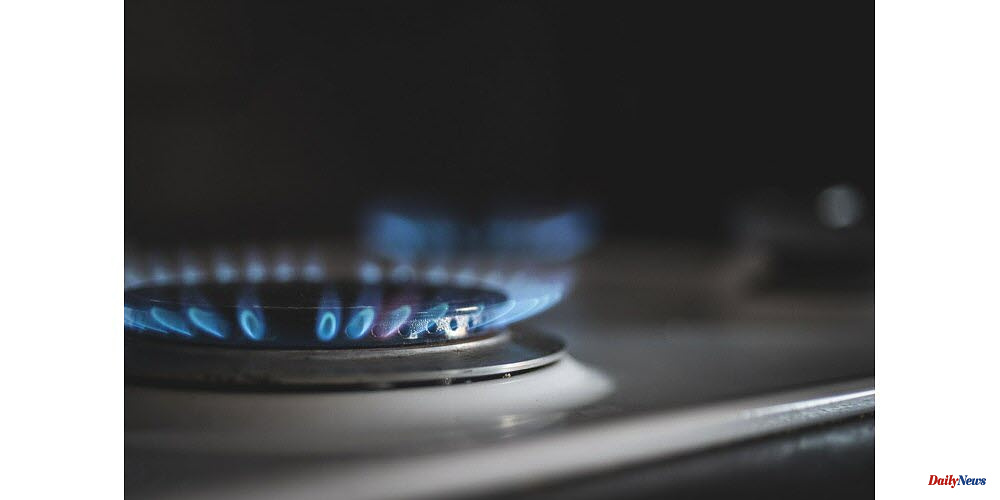 Equinor, a Norwegian giant, announced Wednesday that production at three oil-and-gas fields will resume after Oslo intervened in an industrial dispute that threatened Norway's vital exports.

Equinor stated in a statement that "work began to safely resume production at facilities damaged by the strike" shortly after Tuesday's government intervention. The company stated that it is possible for all deposits to return to full activity in a matter of days.

Due to the social movement, three small North Sea deposits - East Oseberg South Oseberg and Gudrun- had to be shut down. There are two oil fields, and one third oil and natural gas field.

Norway has been Europe's primary source of gas supply since the collapse in Russian gas deliveries after the war in Ukraine. A key union in the sector, Lederne began a strike Tuesday and threatened to stop Europe from receiving nearly 60% of its Norwegian gas exports by Saturday if the conflict continues.

On Tuesday, the Norwegian government declared that it had referred conflict between oil workers and striking gas workers to an independent body. This effectively ended the mobilization, as per Norwegian law. Marte Mjos Persen, Minister of Labor, stated that "the announced worsening movement is very concerning in the current situation. With the energy crisis, the geopolitical environment, there is war in Europe".

Norwegian law permits the government to force unions and management to follow the decision of an independent body. Audun Ingvartsen, leader of Lederne, expressed surprise at the government's intervention following a day-long strike but stated that the union respected the decision.

1 Everything you need for your next car camping trip 2 Six research priorities that support corporate due... 3 These are the Best Furniture Deals Before Amazon Prime... 4 Better progress metrics are needed to protect the... 5 Researches Find Gaps in Radiation Protection For Urologists 6 Accident. Isere: A worker who was buried while drilling. 7 Conscious Sedation is preferred by Patients for Urologic... 8 Metropolis of Grenoble. After being struck by a car... 9 Violence. Actress Judith Chemla: "Never withdraw... 10 Justice. In 1986, a woman disappeared from Toulouse.... 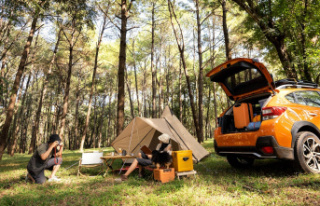 Everything you need for your next car camping trip