In the debate about longer lifetimes for nuclear reactors in Germany, the CSU and industry want to increase the pressure on the traffic light government. 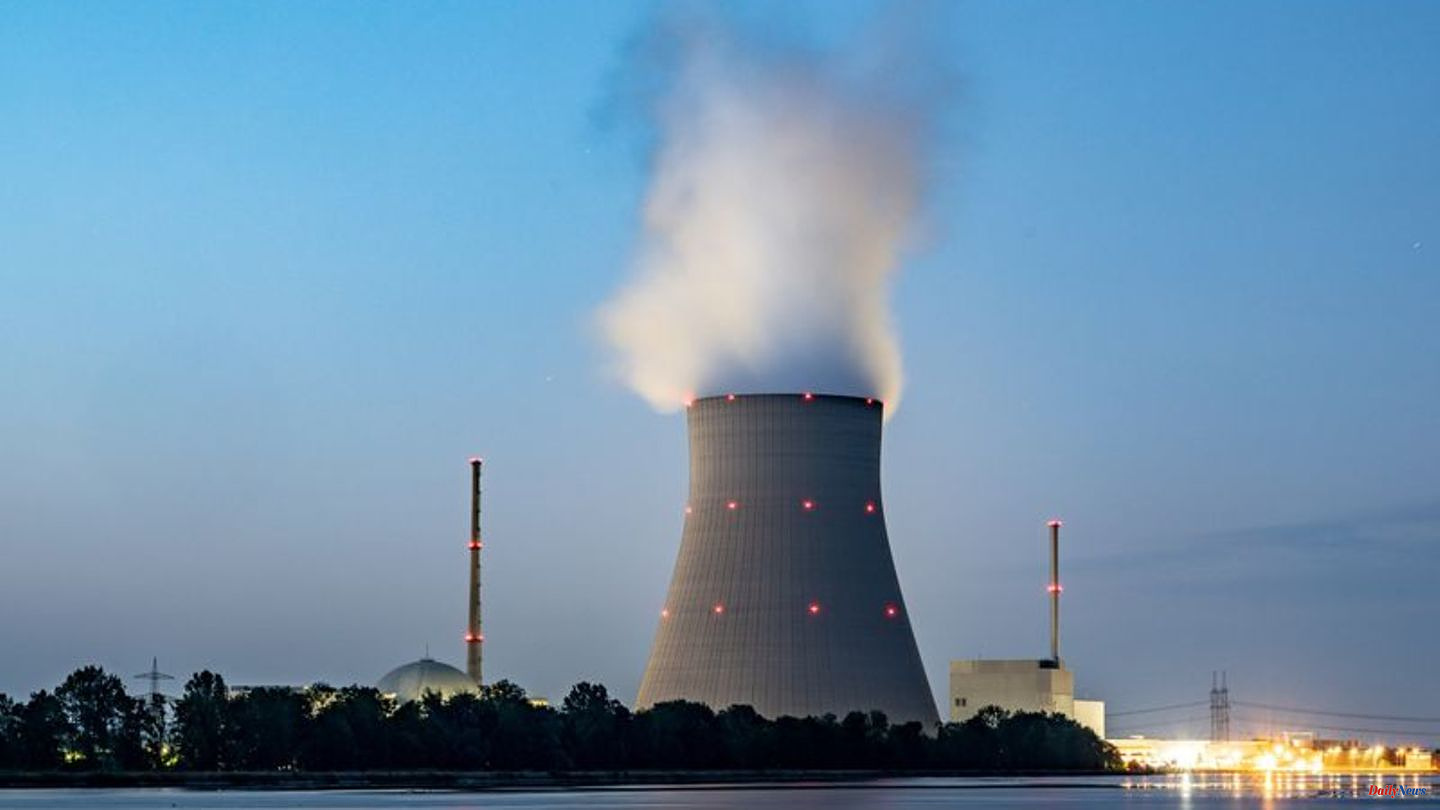 In the debate about longer lifetimes for nuclear reactors in Germany, the CSU and industry want to increase the pressure on the traffic light government. The President of the Employers' Association of Gesamtmetall, Stefan Wolf, spoke at the weekend in favor of the continued operation of the three nuclear power plants still in operation in Germany - he also wants to talk about the construction of new reactors.

CSU regional group chief Alexander Dobrindt believes that reactors can run for several years. Other Union and FDP politicians also called for longer runtimes in order to bridge possible short-term power bottlenecks in the winter in the wake of the Ukraine war.

Above all, the Greens, who co-govern in the traffic light, have a hard time with the topic. You had promised in the program for the 2021 federal elections: "We will complete the nuclear phase-out in Germany." Should an emergency situation become apparent, several Green politicians have not ruled out "extended operation" with the existing fuel elements of nuclear power plants that are still in operation.

Gesamtmetall President Wolf told the newspapers of the Funke media group that he considered a longer term absolutely necessary. In this way, the generation of electricity from gas can be significantly reduced and help to secure the power supply when gas is no longer available. "But we also have to have a debate about the construction of new nuclear power plants," he said. "There are currently 50 new nuclear power plants being built worldwide, and the technology has advanced."

Dobrindt called for a decision on "reasonable energy" in the "Welt am Sonntag". Referring to Russian President Vladimir Putin, he said: "For a long time to come, we will see ourselves exposed to Putin's brutal attempt to destabilize the West through energy terrorism. In this situation, lifespan extensions for nuclear power by at least another five years are conceivable."

There are currently three nuclear power plants still connected to the grid in Germany: Emsland in Lower Saxony, Isar 2 in Bavaria and Neckarwestheim 2 in Baden-Württemberg. According to the law, however, they should be switched off at the end of 2022. Federal Minister of Economics Robert Habeck (Greens) ordered a new stress test for the power supply. According to the ministry, the results should be available in the next few weeks.

The background: natural gas, which is threatening to become scarce, is actually used primarily for heating. But it also contributes around ten percent to electricity production in Germany. If you were to rely on nuclear energy for longer, you could use more gas for heating.

CSU boss Söder as "problem bear of the energy supply"?

The former Federal Environment Minister Jürgen Trittin (Greens) considers a party conference necessary to clarify the Greens' position on longer nuclear power plant runtimes, as he told the "Tagesspiegel". He himself spoke out clearly against an extension. He emphasized that a stretching operation is also an extension of the service life.

The Greens point out that there could be a special situation in Bavaria. Federal Environment Minister Steffi Lemke (Greens) told the "Frankfurter Allgemeine Sonntagszeitung" with regard to Isar 2: "If the stress test shows that Bavaria could actually have a serious electricity or grid problem, then we will evaluate this situation and the options that then exist. " Green co-boss Omid Nouripour made a similar statement. He told the Bayern media group: "If there is a need for improvement, we will use the facts to talk about further measures." The stress test is mainly necessary because the situation in Bavaria is so tense, said Nouripour. "Markus Söder is the problem bear of the energy supply in Germany and has severely slowed down the expansion of renewables in Bavaria."

Bavaria's Prime Minister Söder replied on Twitter that the Free State was well above the national average with 53 percent of electricity from renewable energies. In the "Süddeutsche Zeitung", the CSU leader spoke out in favor of examining the use of domestic gas resources using the fracking method. "According to experts, there are large natural gas fields in Lower Saxony in particular," he said. Lower Saxony's Prime Minister Stephan Weil reacted with outrage. "Is it still okay?!" Asked the SPD politician via Twitter. "Dear Markus Söder, how about wind power in Bavaria?"

Green co-boss Ricarda Lang wrote on Twitter that wind power in Bavaria would make more sense than fracking in the north. "But for that, Markus Söder would finally have to be willing to participate in solutions. Of course, that's more strenuous than diversionary maneuvers." Fracking, which is banned in Germany, uses pressure and chemicals to extract gas or oil from layers of rock, which poses a risk to the environment.

The climate activist Luisa Neubauer considers a limited nuclear power plant runtime extension to be justifiable. "What is currently being discussed specifically is stretching - i.e. continued operation of the remaining nuclear power plants for a few months without buying new fuel rods. That would be temporary and not a fundamental step," she told the "Tagesspiegel". Neubauer sees no problem in this, but doubts the benefit of such a measure.

Neubauer criticized that some political forces wanted a fundamental debate on energy supply and the purchase of new fuel elements. "They are no longer concerned with a transition, but with preventing a real energy transition away from coal, gas, oil and nuclear."

The federal government accused Neubauer of neglecting its climate protection promises. "The bottom line is that the federal government has just decided, in view of the war, to treat the climate crisis as if the climate were somehow waiting for us." She criticized the government's planned import of liquefied natural gas as going too far. "It's not about a transition. That's how we commit ourselves." Out of the energy crisis, decisions would be made for decades. "That's crazy." However, Neubauer contradicted the argument that nuclear power could contribute to climate protection.

The President of the Federal Office for the Safety of Nuclear Waste Management, Wolfram König, meanwhile rejects extended terms. He told the "Frankfurter Allgemeine Sunday newspaper": "The social consensus that has been achieved with great effort would also be fundamentally questioned."

After the nuclear disaster in Fukushima, Japan, in 2011, the Bundestag decided to phase out nuclear power by 2022. SPD and Greens - then in the opposition - supported the course of the then black-yellow federal government of Chancellor Angela Merkel (CDU). 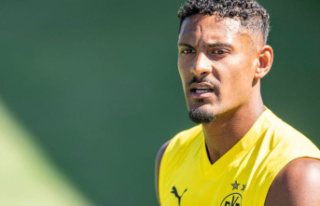