The European Court of Human Rights (ECHR) does not want to get involved in the case of the terminally ill Archie from Great Britain. 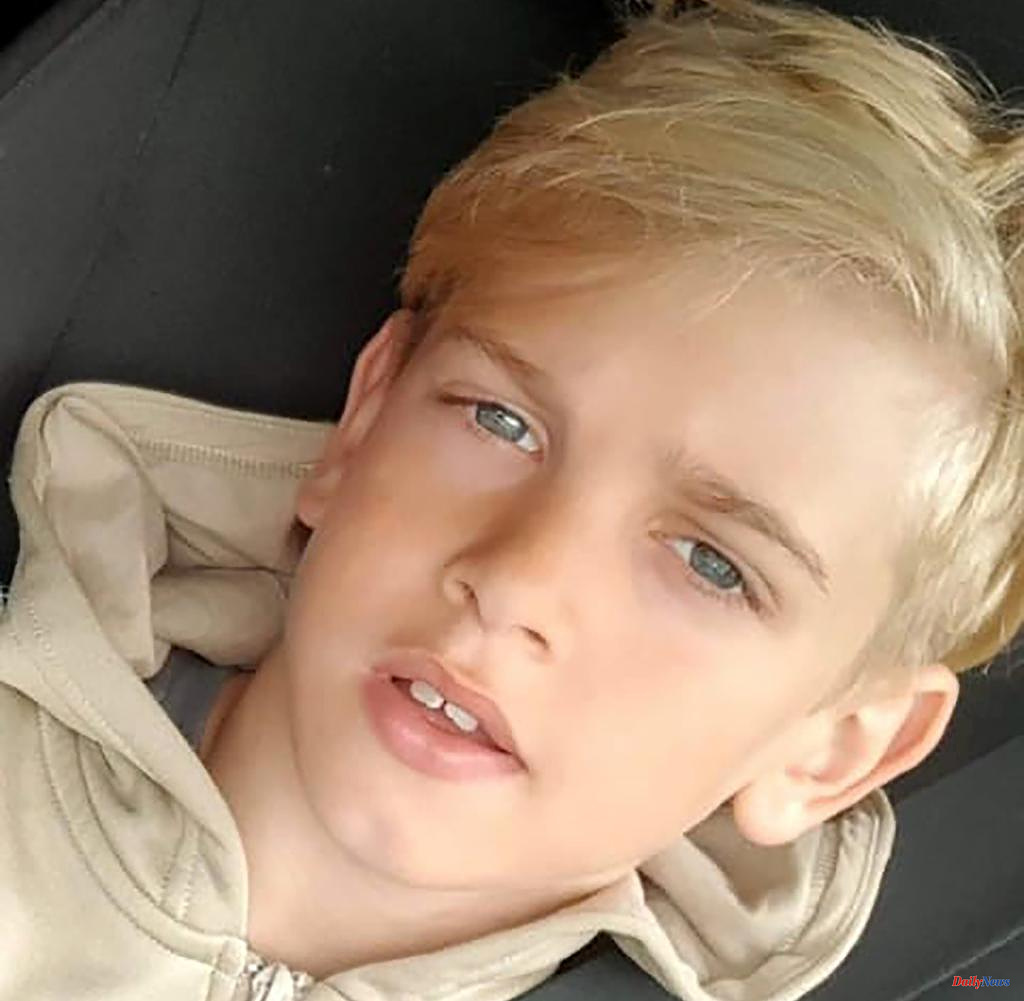 The European Court of Human Rights (ECHR) does not want to get involved in the case of the terminally ill Archie from Great Britain. The President of the ECtHR decided on Wednesday not to issue the requested temporary injunction, the court announced in the evening.

Despite defeats in all instances of the British judiciary, the parents of the twelve-year-old boy do not want to accept the end of life-sustaining measures. A few hours before the devices were to be switched off on Wednesday, the family's lawyers had submitted an application to the ECtHR in Strasbourg, the British news agency PA reported. One hopes and prays for a positive decision from the court, said Archie's mother. "We will not give up on Archie to the bitter end."

The 12-year-old boy suffered severe brain injuries in a domestic accident in April – possibly during an internet dare. He has been in a coma ever since.

The devices that are currently keeping the boy alive in a hospital in east London were supposed to be switched off on Wednesday at 11:00 a.m. local time (12:00 p.m. CEST), after the date had been postponed several times.

In the fight for their son's life, Archie's parents have failed in all legal instances. The Supreme Court - the UK's highest court - on Tuesday rejected an application by which the parents wanted to continue life support.

The case is reminiscent of similar disputes over terminally ill children in Great Britain. Britain's NHS, which is under severe financial pressure, tends to withdraw life support much earlier than would be the case in Germany. In addition, the wishes of parents and relatives are not taken into account to the same extent. What is in the best interests of the patient is often decided by judges on the recommendation of medical professionals.

Doctors believe the boy's brain is no longer functional. Several courts have agreed with this representation. Judge Andrew McFarlane said Monday there was medical evidence the boy's body and organs were failing. Supreme Court justices said that since there was no prospect of true recovery, life support would only "prolong dying."

The child's mother, Hollie D., told the BBC the decision on whether to extend her son's life should rest solely with the family. 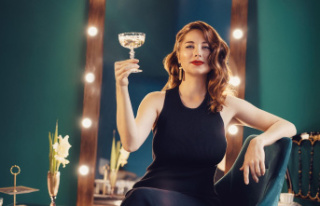