After the search of ex-US President Donald Trump's property in the US state of Florida, more and more details about the background of the action are becoming known. 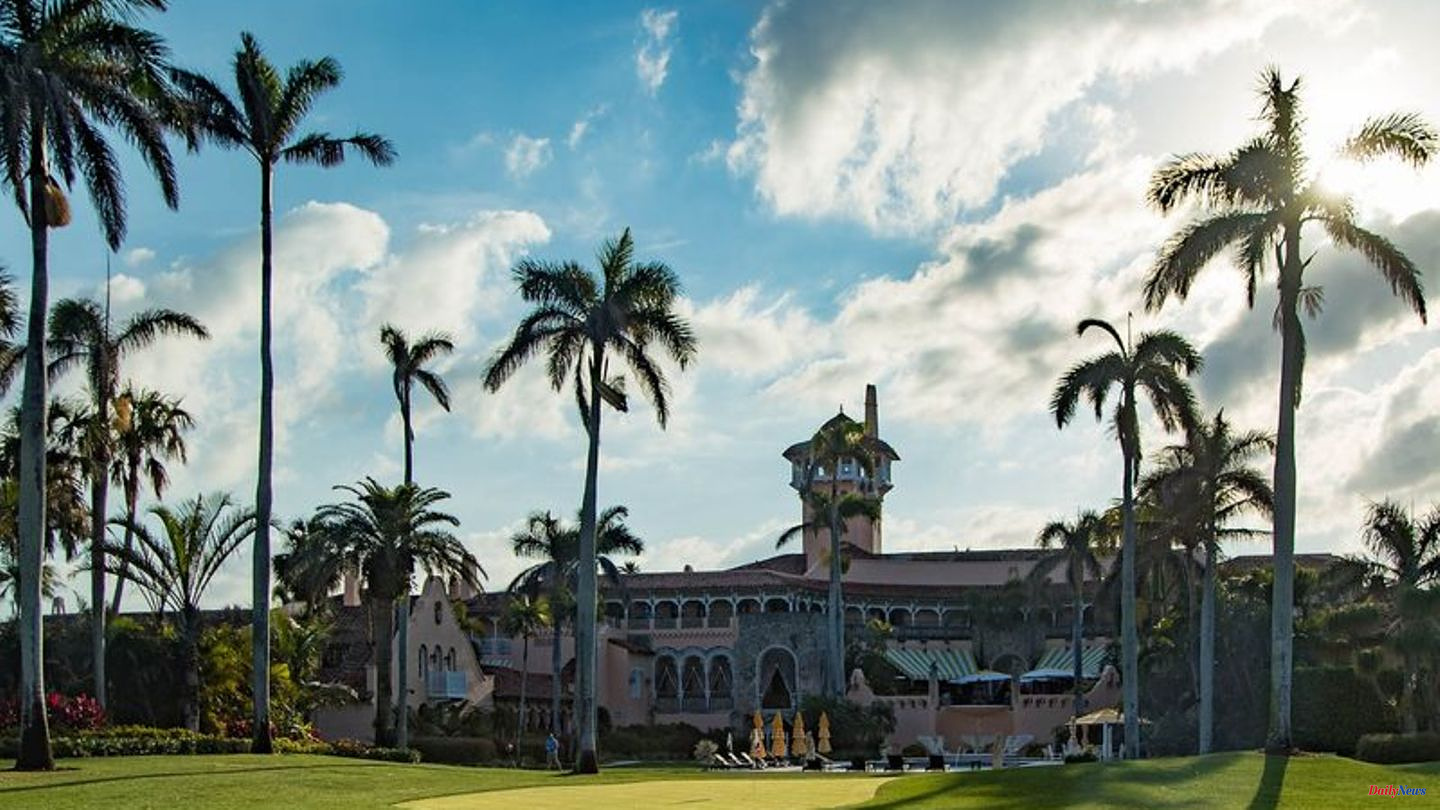 After the search of ex-US President Donald Trump's property in the US state of Florida, more and more details about the background of the action are becoming known.

According to media reports, the authorities assumed that Trump's team did not return all the documents that the ex-president took with him from the White House after his term in office. Accordingly, the missing documents should be of importance for national security. Meanwhile, Republican Trump continued to lash out at the search, calling it a "coordinated attack" by Democrats. Numerous high-ranking party colleagues supported him.

On Monday, the federal police FBI searched Trump's Mar-a-Lago estate. The background was apparently Trump's handling of documents from his tenure. At the beginning of the year it became known that the national archives responsible for storing presidential correspondence suspected several boxes with confidential material, among other things, in Trump's private club. Trump finally handed over several documents to the agency in January. Investigators are said to have visited Trump's property in the spring to talk to his team about the government documents that were taken, as US media reported.

After that, there was another exchange between investigators and Trump's lawyers, it said. Officials finally suspected that Trump or his team were still holding onto important documents, the Washington Post wrote, citing anonymous sources. The FBI is said to have taken twelve boxes during the search. According to the broadcaster CNN, the ex-president's security personnel, the Secret Service, were informed about the action about an hour before the search. The Secret Service finally secured access but did not actively help in the search for the documents. Trump was not at his property during the action.

Trump rails against Biden: "He knew about it"

On Tuesday, he continued to rant about the search on the network he co-founded, Truth Social. "A terrible thing that happened yesterday in Mar-a-Lago. We are no better than a third world country, a banana republic," he wrote. He also accused US President Joe Biden of having been informed about the action in advance. The White House rejected such allegations. "The President was not briefed and knew nothing about it. (...) No one in the White House was forewarned," said Biden's spokeswoman, Karine Jean-Pierre. She declined to comment on the investigation.

And even Trump's former deputy Mike Pence backed Trump. "Yesterday's action undermines public confidence in our legal system," he said. The appearance of partiality on the part of the Justice Department must be removed. Pence recently distanced himself from Trump. He is said to have ambitions to run for the presidency in 2024. Trump also keeps flirting with a candidacy, but has not yet officially declared it.

Many Democrats had recently urged Attorney General Merrick Garland to launch an investigation into Trump in the wake of the new findings surrounding the Capitol attack on January 6, 2021. Critics accused Garland of being too hesitant. The search of Trump's property in the course of the affair about the missing documents was all the more surprising. Recently, however, there were also increasing indications that the Department of Justice was examining Trump's behavior around January 6 and the 2020 presidential election more closely.

The news portal "Axios" reported that the FBI had confiscated the cell phone of Trump ally Rick Perry. This process should have nothing to do with the current search and the documents. Rather, Perry was part of the team surrounding Trump that was actively working to overturn the outcome of the 2020 election. 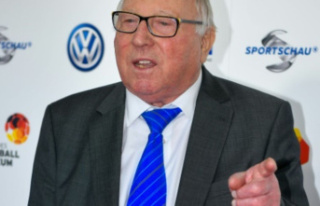