Jamie Spears allegedly bugged his daughter Britney Spears' bedroom while she was in custody. 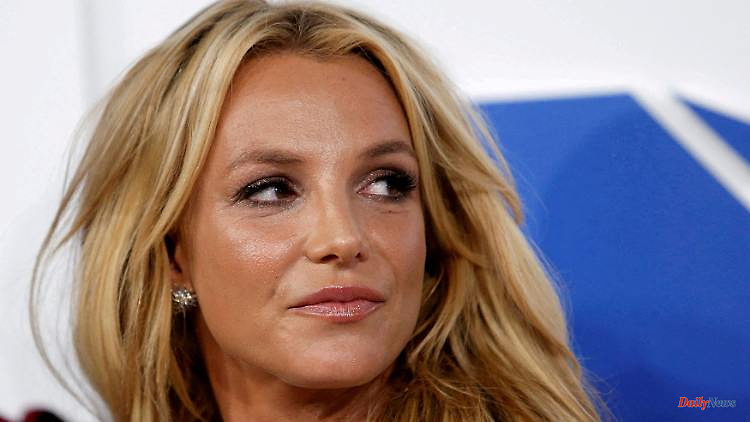 Jamie Spears allegedly bugged his daughter Britney Spears' bedroom while she was in custody. The 69-year-old defends himself against the allegations of his lawyers. He is not aware of any such surveillance, he writes rather vaguely.

Jamie Spears has denied allegations that he bugged his daughter Britney Spears' bedroom. In an affidavit to the Los Angeles Superior Court, Spears addresses the allegations made by the Hulu and FX documentary The New York Times Presents: Controlling Britney Spears. "I have been informed of Britney's attorney's allegation that a tape recorder or bug was placed in her bedroom for surveillance while she was in custody.

This claim is false," People magazine quoted the letter as saying. "I have never administered or authorized surveillance of Britney's bedroom at any time, including while she was in custody. I am not aware of any such surveillance," it said.

In the said documentary, which was released a few days before Jamie Spears was removed from his daughter's guardianship, a former employee of a security firm claimed that he had been monitoring the pop musician on Spears' behalf. The company is said to have recorded the 40-year-old's conversations with her husband Sam Asghari, their children and their lawyers. The recordings were then forwarded to Jamie Spears and Britney's former manager Robin Greenhill. Both the security company's board of directors and Greenhill have already denied the allegations.

The singer of hits like "Oops! ... I Did It Again" and "Baby One More Time" was temporarily committed to a clinic in 2008 because of mental problems and was incapacitated. Her father then took over the guardianship and thus not only managed her personal affairs but also controlled her assets. It wasn't until November that a Los Angeles court finally declared the pop star's guardianship over.

1 Baden-Württemberg: Hoffenheim wins the first test... 2 Cycling. Alejandro Valverde was hit by a vehicle...... 3 Dingy-Saint-Clair/Sevrier. Haute-Savoie: A paraglider... 4 Investigation. The ball was returned to the Americans... 5 Bitcoin: Why is Bitcoin the biggest cryptocurrency... 6 What parents should know in order to keep their children... 7 Durban July: South Africa’s most popular horse race... 8 After a pricing dispute, Heinz products are removed... 9 Aer Lingus: Covid causes more flights to be cancelled 10 Modern slavery: How a victim of modern slavery went... 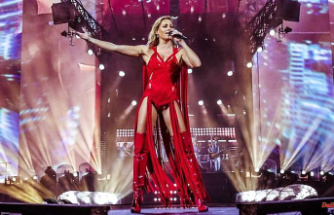 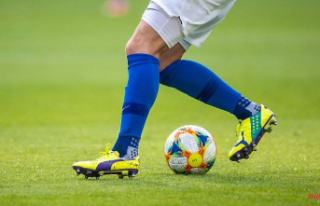