First grandchild is here: Bruce Springsteen is now a grandfather

At 72, Bruce Springsteen just became a grandfather for the first time. 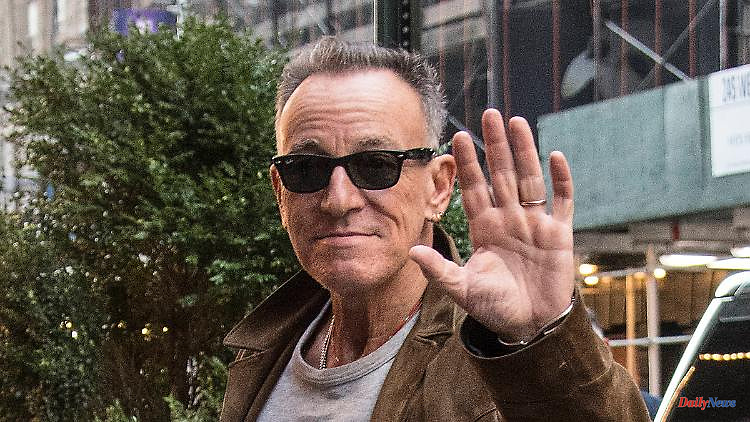 At 72, Bruce Springsteen just became a grandfather for the first time. His son Sam gave him a granddaughter. Springsteen's wife announces this and also reveals the name of the girl.

It is certainly a special moment in Bruce Springsteen's life: the 72-year-old musician became a grandfather for the first time. As his wife, Patti Scialfa, shared with her followers on Instagram, their son Sam has become the father of a little daughter.

She published two photos. In one, Sam Springsteen and his partner beam, arm in arm in front of a stroller. The black and white photo was apparently taken on a walk with the little one, because the new grandmother wrote: "Walk with the baby."

The second photo shows the girl, who goes by the name of Lily Harper Springsteen, according to the post. In a pink hat and matching gloves, as well as a white shirt and gray pants set, the baby stares wide-eyed at the camera. Numerous fans, friends and colleagues such as guitarist Tom Morello or actresses Rita Wilson and Larsen Thompson congratulated the family under the post.

Patti Scialfa and Bruce Springsteen have been married since 1991. They have three children together, sons Evan and Sam and daughter Jessica.

1 Outfit change on the big day: J.Lo traveled to Vegas... 2 High-tech against rocket attacks: Can you protect... 3 Enjoy summer nights: planting and lighting tips for... 4 Looking for ways out of the fire trap: "Germany... 5 Saxony-Anhalt: More forest fires in the first half... 6 Baden-Württemberg: Not enough skilled workers: the... 7 Mecklenburg-Western Pomerania: Corona: balance sheet... 8 Hesse: The number of guests in Hesse exceeds the million... 9 Baden-Württemberg: Court of Auditors demands examination... 10 Baden-Württemberg: low water at 70 percent of the... 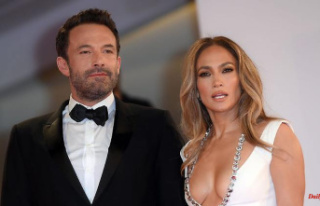 Outfit change on the big day: J.Lo traveled to Vegas...