For inspiration for girls: Jane Goodall gets her own Barbie doll 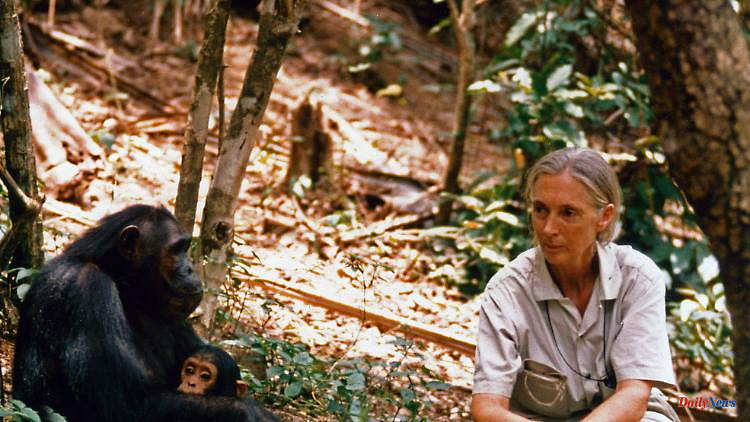 Toy maker Mattel has dedicated its iconic plastic dolls to famous women like civil rights activist Rosa Parks. And now it will soon be a Barbie for monkey researcher Dr. Giving to Jane Goodall. The model even comes with a chimpanzee figure.

Great recognition for British monkey researcher Dr. Jane Goodall: US toy manufacturer Mattel announced that it is dedicating a custom Barbie doll to Goodall. The doll of the now 88-year-old scientist, who in her professional life was mainly concerned with researching chimpanzees, is said to have an inspiring effect on young girls in particular, according to a description.

The doll is dressed in khaki shorts and a matching shirt and is priced at $35. Also included: a replica of David Greybeard, the chimpanzee with whom Goodall first worked closely and whose behavior she studied closely. Also included as accessories: binoculars, a watch and a wooden stick for the Goodall doll. The doll is made from recycled plastic (except for the head and hair).

Born in London, Goodall began studying chimpanzee behavior in Gombe Stream National Park in Tanzania in the 1960s. She later founded the Jane Goodall Institute, which works to protect and preserve primate habitats. She is primarily responsible for many groundbreaking discoveries in the behavior of great apes. Among other things, she confirmed the assumption that chimpanzees use stones and twigs as tools and even go hunting together and attack other monkeys in the group.

The Goodall Barbie isn't the first that Mattel has dedicated to a famous woman. In the range, Barbies bear the names of famous women such as human rights activist Eleanor Roosevelt or civil rights activist Rosa Parks. 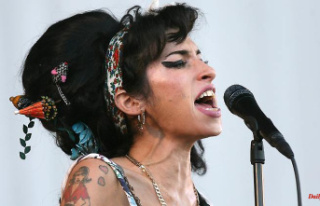