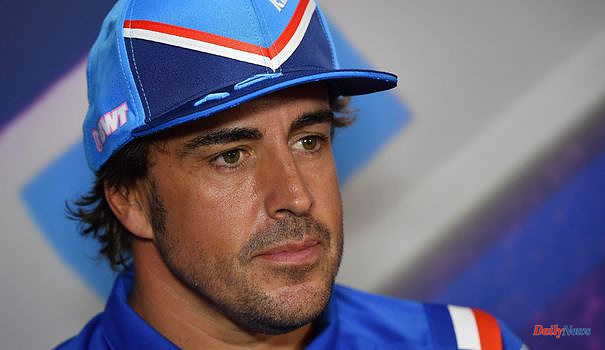 Alonso celebrated his 41st birthday on Friday. He finished 8th in the Hungarian Grand Prix on Sunday, ahead of his French teammate Esteban Ocon, and currently sits 10th in the World Championship after 13 out of 22 races with 41 points.

The Spaniard will succeed in the English team, owned by Canadian billionaire Lawrence Stroll, the German Sebastian Vettel, four-time world champion, who announced Thursday his retirement from F1 at the end of the 2022 season.

"The whole Aston Martin team is very enthusiastic about welcoming Fernando's incredible experience, his brilliant burst of speed and his racing expertise," wrote the English team in a press release posted Monday morning on the internet. and on social networks.

"The recruitment of a special talent like that of Fernando is a strong statement of intent from an organization committed to developing a winning team in Formula 1", adds the text.

This team "is clearly putting in the energy and commitment it takes to win, so it's one of the most exciting teams in Formula 1 today," Alonso wrote. "I have known Lawrence and Lance (his son, the team's other driver) for a long time and it is obvious that they have the ambition and the passion necessary to succeed in Formula 1", adds the Spanish champion. 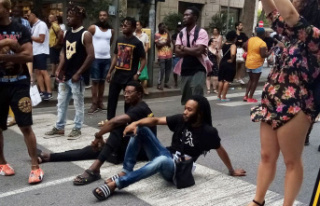