France: A beluga whale has strayed into the Seine - concern for marine mammals 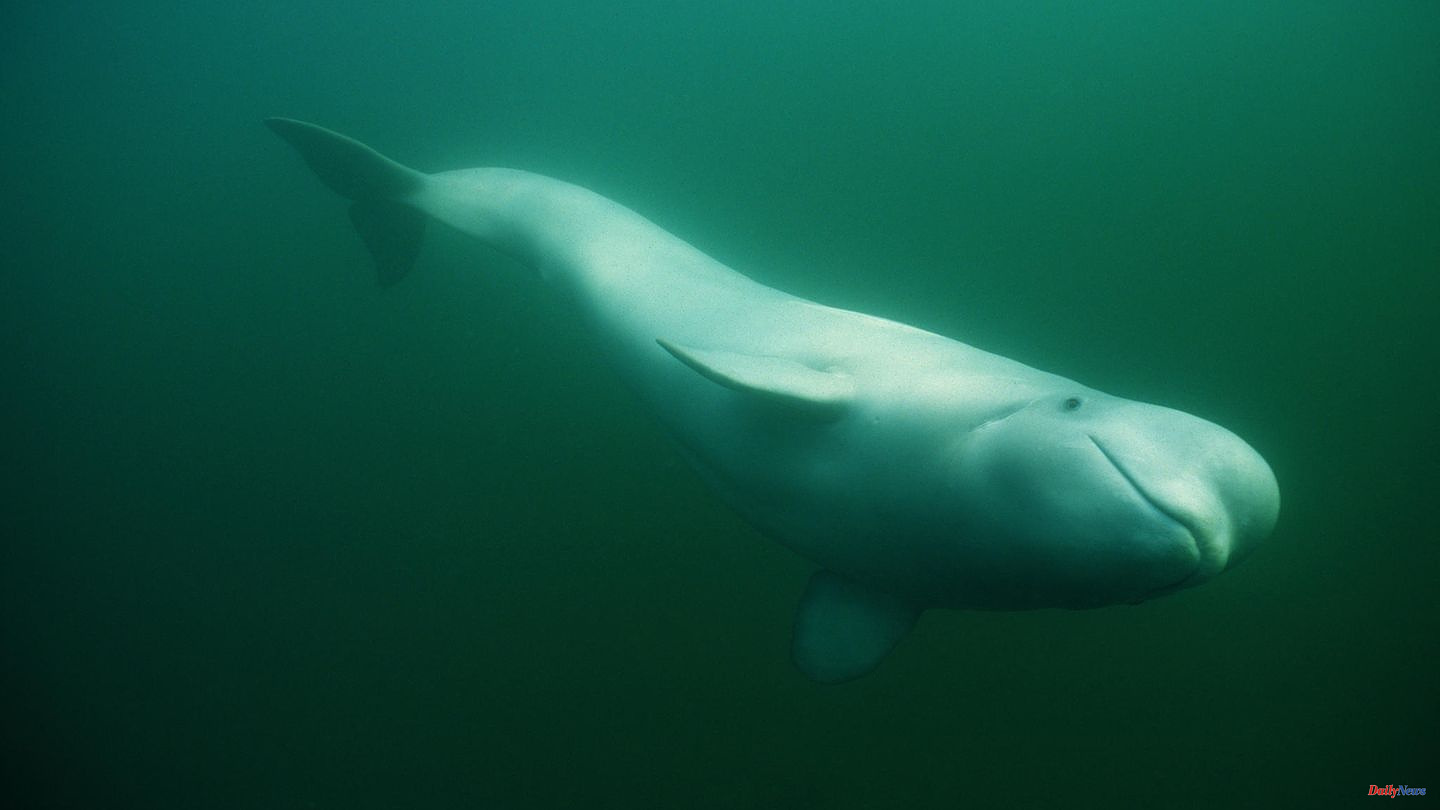 Actually, beluga whales live in cold arctic waters. But one of the marine mammals has now got lost in the Seine in France. After a first sighting on Tuesday, the whale has now swum up the Seine and reached a lock about 70 kilometers from Paris on Thursday.

The health of the beluga whale spotted in the Seine is worrying, according to the French authorities. The marine mammal was "emaciated" and apparently suffering from skin changes, said the prefecture of the Normandy department of Eure on Thursday evening.

French rescue workers and experts were on the spot quickly and kept a close eye on the whale throughout the day, the prefecture said. The mammal "spent very little time at the surface" and appears to have "good" lung capacity, said Gerard Mauger, deputy head of the French Marine Mammal Research Group (GEEC). According to him, attempts to guide the whale back to the mouth of the Seine have so far been unsuccessful.

Lamya Essemlali, head of marine conservation organization Sea Shepherd, announced that staff would be sent to the Seine with drones to help locate the whale. "The environment is not very welcoming for the beluga," she said. The Seine is very polluted and noisy - and whales are "extremely sensitive to noise".

Beluga whales, also known as beluga whales because of the color of their skin, typically live in arctic waters off the coasts of Russia, Alaska and Canada. Although they leave the Arctic in search of food in autumn, they rarely venture that far south. Eure authorities believe the whale was separated from its group in the Seine. Adult beluga whales can grow up to four meters long and survive in fresh water for a while.

In May, a killer whale died in the Seine between the port city of Le Havre and Rouen. The animal was stranded in the river, which also flows through the French capital Paris on its way to the English Channel. All attempts to direct it back to the sea were in vain.

1 2 against 2: trend sport from the USA: That's... 2 Formula 1: "Autosport": Team McLaren wants... 3 Lady Gaga is also on board: this is already known... 4 Heavy-Metal: W:O:A-Mt-Founder: "The blood comes... 5 Amazon and Co. suddenly in demand again - this list... 6 Drinking in the corona lockdown: Death from alcohol:... 7 Brown complexion: Queen Letizia goes for the right... 8 Michael Ballack: Touching post on the first anniversary... 9 This is the key to more desire for sex 10 Putin and Erdogan in Sochi: They disagree on one issue 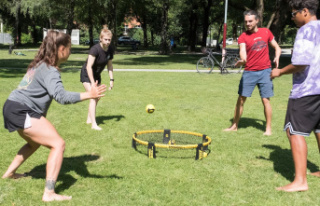