The Russian state-owned company Gazprom apparently flares off part of the gas that was actually supposed to be delivered to Germany at the turbine station near Saint Petersburg. 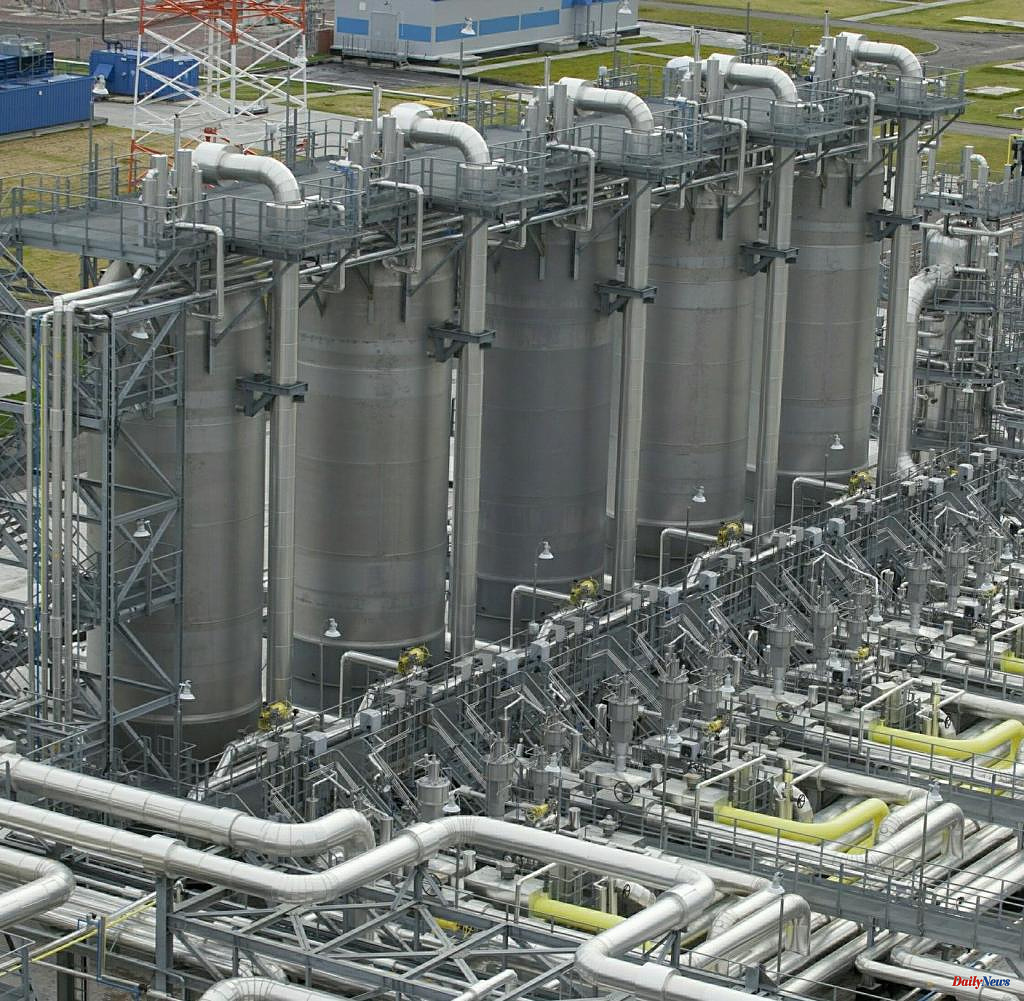 The Russian state-owned company Gazprom apparently flares off part of the gas that was actually supposed to be delivered to Germany at the turbine station near Saint Petersburg. Photos first published by Finnish news site Yle and circulating on Twitter are said to show the so-called compressor station in Portovaya, Russia, with a large flame blazing overhead.

The photo is said to have been taken from the Finnish side, the flame is said to be so high that it can be seen across the national border.

The authenticity of the recordings cannot be verified. However, data from NASA show that, of all days, the delivery volumes for Germany were throttled for the first time, larger fires have been seen on the site of the Nord Stream 1 station.

From June 16, Gazprom had reduced deliveries through the Baltic Sea pipeline to 40 percent of the agreed quantities, and now only 20 percent of the possible capacity arrives in Germany. Data from the American space agency Nasa's "Fire Information for Resource Management Systems" (Firms) show that from the time of the throttling, larger and larger fires can be seen on the premises of the Portovaya station.

The number and scope of the fires have varied since then, but the flames have never completely died down to this day. Before the deadline for the first cutbacks, NASA did not record any regular fires in the compressor station.

The starting point of Nord Stream 1 is located on the site near Saint Petersburg. Here the Russian natural gas is compressed and pressed into the pipeline, which then leads to Lubmin in Germany.

Gazprom justifies the reduction in deliveries with allegedly missing and defective turbines that drive the station's compressors. The German federal government considers this justification to be false, only on Wednesday did Chancellor Olaf Scholz (SPD) visit the Siemens Energy plant in Mülheim an der Ruhr and see the gas turbine that was ready for return.

The flames above the compressor station indicate that the throttling of deliveries to Germany also has financial consequences for Gazprom and thus the Russian state, since the quantities that have not been delivered cannot apparently be resold in full to other customers but have to be burned. 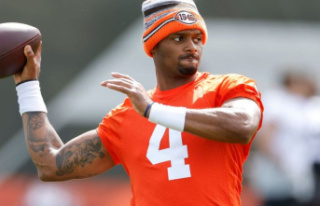