"EDF filed today a contentious appeal with the Council of State, and a claim for compensation, for an amount estimated to date at 8. 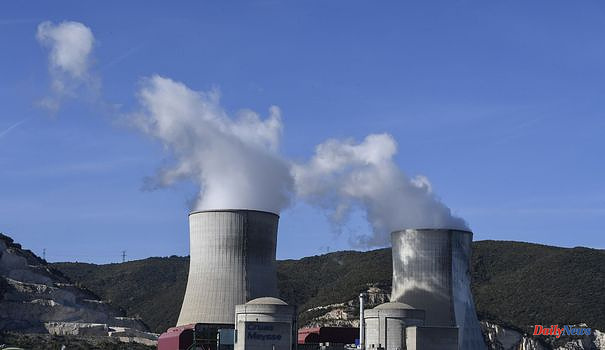 "EDF filed today a contentious appeal with the Council of State, and a claim for compensation, for an amount estimated to date at 8.34 billion euros, with the State", its main shareholder, indicates the group. in a press release.

It is in order to contain, as promised, the increase in regulated electricity prices to 4% in 2022 that the government has forced EDF to increase by 20% the annual quota of electricity sold at a reduced price to its competitors, to 120 TWh. (against 100 TWh previously).

This sale is made within the framework of the mechanism called "Regulated access to historical nuclear electricity" (Arenh), regularly denounced by EDF. The group is thus forced to sell its production at a knockdown price, at a time when electricity is reaching peaks on the wholesale markets.

Following this decision, EDF had warned of a plunge in its financial result in 2022, attributing it in particular to the raising of the Arenh ceiling.

The decision of the State had been formalized in a decree on March 11 then two decrees. EDF indicates Tuesday that its approach is based on "an in-depth legal analysis" and "in view of the damage suffered" under these texts.

"The Chairman and Chief Executive Officer of EDF had indicated during his annual general meeting that he had sent the State a prior administrative appeal to request the withdrawal of the decree and orders of March 2022 relating to this allocation" of additional nuclear volumes , recalls the group.

Jean-Bernard Lévy, whose State now wants to accelerate the succession within the framework of the planned renationalization of EDF, had indeed announced an appeal in May. "Both the price and the conditions of these allocations penalize us considerably," he argued. 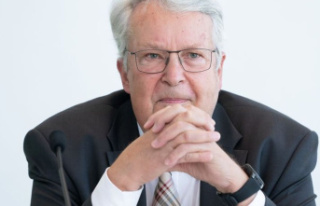