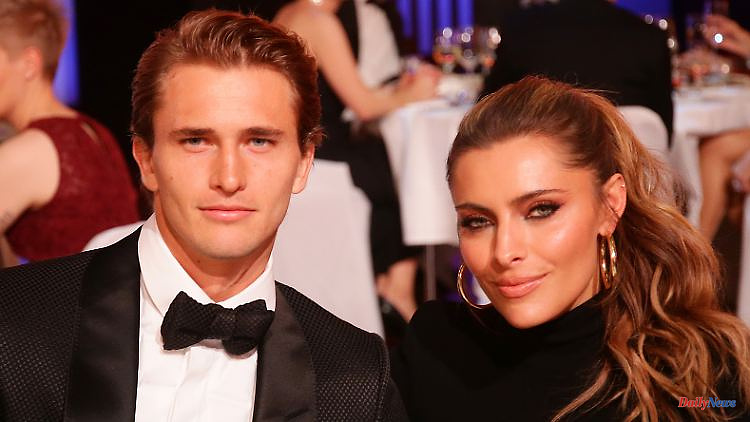 You can't always be 17. But maybe 18?! At least that's what Alexander Zverev seems to think about his girlfriend Sophia Thomalla. And so he brings her particularly flattering congratulations on her birthday.

Sophia Thomalla is celebrating her 33rd birthday this Friday. And of course her friend Alexander Zverev joins the crowd of well-wishers at the forefront. On Instagram, the tennis star published a sweet couple post on the occasion of his girlfriend's day of honor.

For two pictures in which the two pose happily and entwined in a pool in front of the sea, Zverev writes: "Happy 18th birthday." I beg your pardon? Didn't he miscalculate? No, because correctively he adds: "For the 16th time."

In a third picture, Thomalla snuggles up to her boyfriend on a boat, who, by the way, is eight years younger than her. She captioned the post with a heart emoji.

The couple is currently taking a break in the Maldives, as Thomalla reports in her own Instagram post. She in turn illustrated this with a photo in which she is standing in front of the sea with an opulent bouquet of roses in her arms.

In the accompanying comment, she describes how her boyfriend's family supported him at all levels so that he could be back on the pitch as soon as possible. Meanwhile, she is trying to "stay away from TV shows as long as possible to enjoy my birthday with them in this beautiful place".

Zverev suffered a triple ligament tear in the semifinals of the French Open in early June. The hope of being able to return to the field quickly after an operation was not fulfilled. Instead, Zverev contracted bone edema during rehabilitation training and subsequently had to cancel the Davis Cup in Hamburg in mid-September.

The 25-year-old and Thomalla had made their relationship public about a year ago. But they won't be able to enjoy their time together in the Maldives for too long. "Unfortunately, I'll be back next week," writes Thomalla. 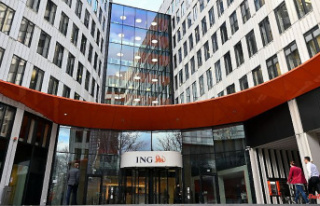