Homberg/Efze (dpa/lhe) - In a fire on the A7 between Homberg (Efze) and Hersfeld (West), a trailer loaded with old tires was completely destroyed. 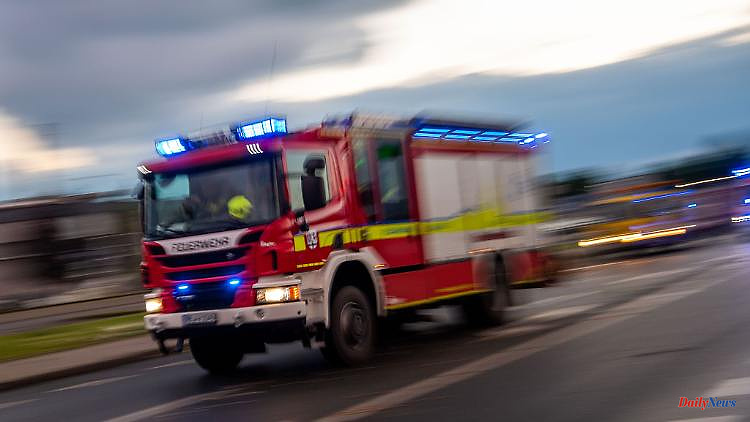 Homberg/Efze (dpa/lhe) - In a fire on the A7 between Homberg (Efze) and Hersfeld (West), a trailer loaded with old tires was completely destroyed. This was announced by the police headquarters in East Hesse on Wednesday.

Other road users had drawn the semitrailer driver's attention to smoke on his trailer. The man uncoupled the tractor and brought it to safety, it said. In no time, however, the trailer was on fire - the reason was probably a technical defect. The 55-year-old driver was unharmed.

The incident happened in the area of ​​a construction site - according to the police, there were 17 kilometers of traffic jams at times during the three-hour full closure. The fire brigade was deployed with numerous forces, the fire also spread to a noise protection wall and the adjacent embankment. The police assume at least 200,000 euros in damage. 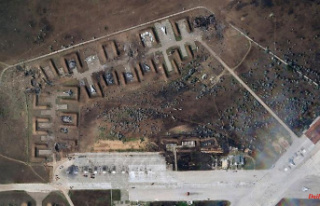