How can people defend themselves against slanderous claims and "fake news" on the Internet? The Baden-Württemberg anti-Semitism commissioner is now taking action against Twitter, and negotiations are taking place in Frankfurt. 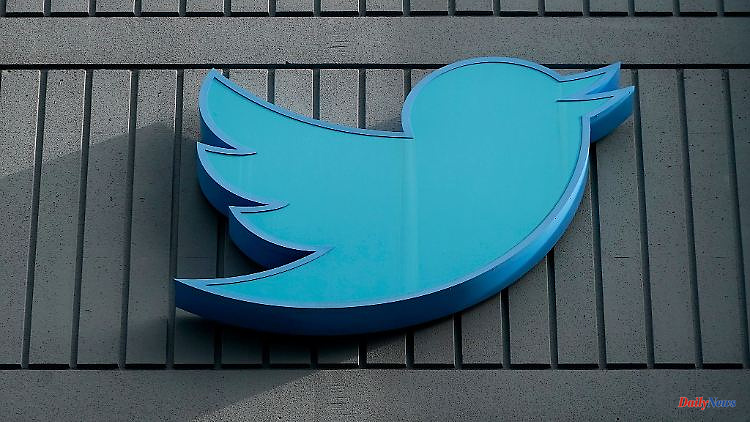 How can people defend themselves against slanderous claims and "fake news" on the Internet? The Baden-Württemberg anti-Semitism commissioner is now taking action against Twitter, and negotiations are taking place in Frankfurt.

Frankfurt/Main/Stuttgart (dpa/lhe) - The Frankfurt Regional Court is dealing with a lawsuit brought by the anti-Semitism commissioner from Baden-Württemberg against Twitter. Specifically, the representative Michael Blume wants to ensure that the short message service immediately removes defamation against him from the platform and they may not be restored.

Blume said on Thursday shortly before the start of a dpa procedure: "It's not about Twitter shutting down." Rather, it is about the very fundamental question of how much hate speech can be spread on Twitter and to what extent victims of slander campaigns are left alone.

The new head of Twitter, Elon Musk, wants to allow mass accounts of people who "trolled" him and his family, said Blume. "Then the next few weeks will be torture for me and my family." On Twitter, for example, it was claimed that he was cheating on his wife and that he was cheating on his wife with minors, Blume reported. "With my lawsuit, Twitter is supposed to ensure that the accounts remain deleted."

Blume was and is repeatedly subjected to massive attacks on Twitter. It's about how much public people have to put up with, he explained. Together with his Würzburg lawyer, he accuses the short message service of not removing illegal content sufficiently.

"If Twitter is allowed to continue to make money from hate and trolling and even arbitrarily unlock people who have been banned, then we all lose," Blume told the Südwest Presse. The urgent procedure is to be negotiated in Frankfurt on Thursday afternoon. 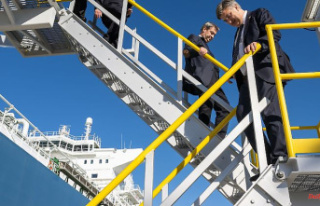 Bavaria: Söder relies on gas and hydrogen from Croatia...