Mecklenburg-Western Pomerania: Schwerin is giving away building plots due to high demand

Schwerin (dpa / mv) - The state capital of Schwerin has raffled off eight building plots - due to very high demand. 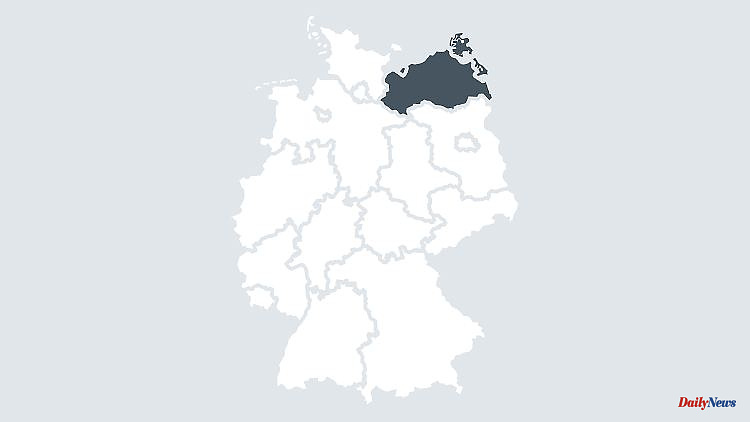 Schwerin (dpa / mv) - The state capital of Schwerin has raffled off eight building plots - due to very high demand. The city administration announced on Thursday that there were 164 interested parties for the single-family house plots in the Neumühle district. 41 families from Schwerin with at least one child and without already owning their own home were selected from the applicants. At the beginning of this week, eight families and another eight families were drawn as successors.

According to the information, there were garages on the approximately 8,500 square meter area until 2015. In addition to the single-family houses, two multi-family houses are also to be built there. Construction can begin in 2024.

In Germany, building plots are always raffled off when demand exceeds supply. 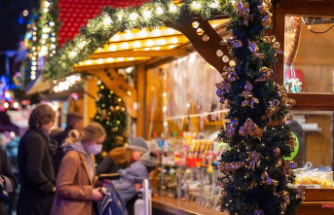 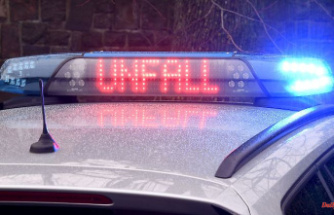 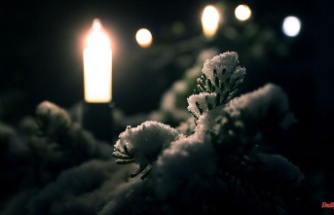 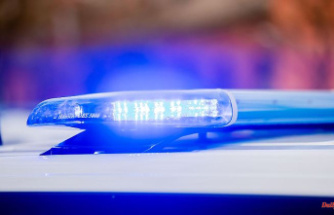 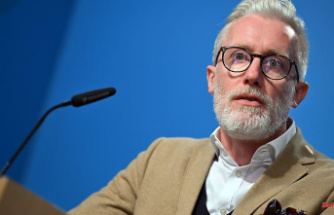 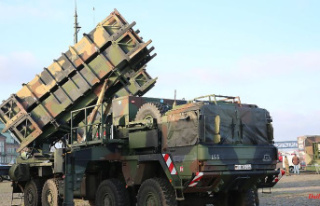