Wiesbaden (dpa/lhe) - The former Hessian President for the Protection of the Constitution, Roland Desch, will be questioned on Friday (from 9. 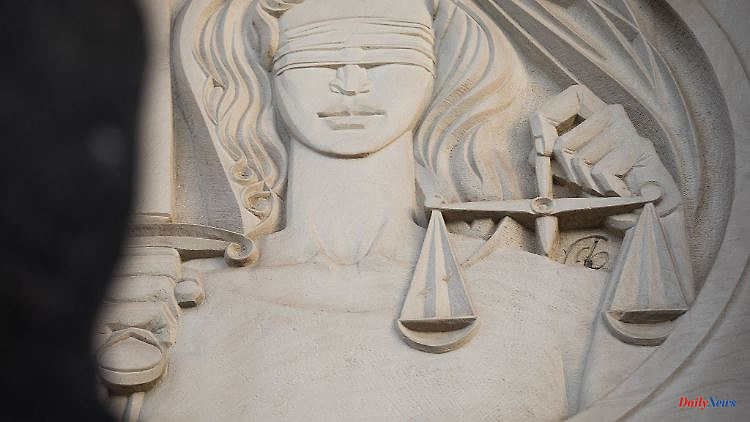 The file of the later Lübcke murderer was blocked for official use by the Office for the Protection of the Constitution in 2015, four years later Ernst shot the CDU politician. The Frankfurt Higher Regional Court sentenced him to life imprisonment for murder, the decision is final. The court saw it as proven that Ernst had shot the politician for right-wing extremist motives.

The state parliament investigation committee was set up in 2020. His task is to work through the role of the Hessian security authorities in the murder case and possible mistakes. 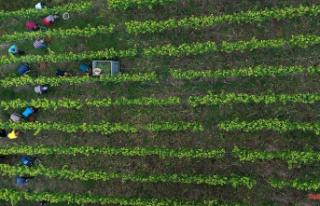