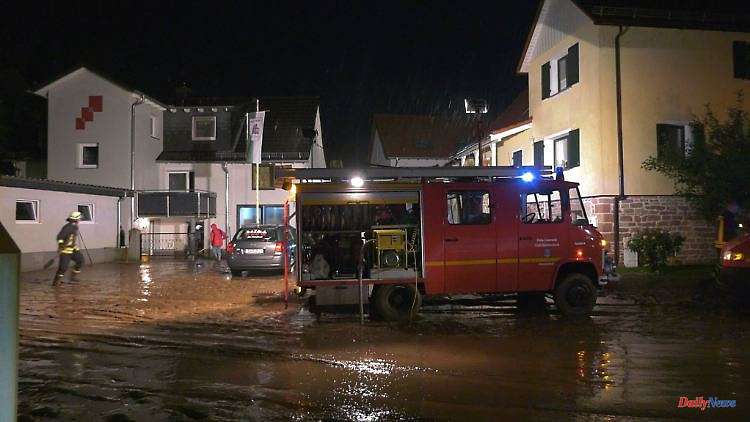 Wächtersbach (dpa / lhe) - Severe storms including heavy rain hit Wächtersbach in the Main-Kinzig district. On Saturday evening, due to a landslide, mud was washed onto the lanes of federal highway 276 in the area of ​​the junctions with state highway 3194 and district highway 924, as a police spokesman said on Sunday. The road was closed for about two hours. Nobody got hurt. 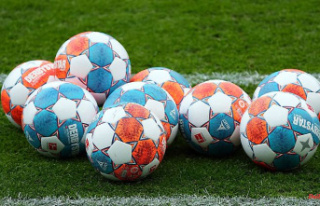 Hesse: SV Wehen Wiesbaden third in the table after...