In yet another defeat by the Ukrainian army, Russia gives up the strategically important city of Lyman. 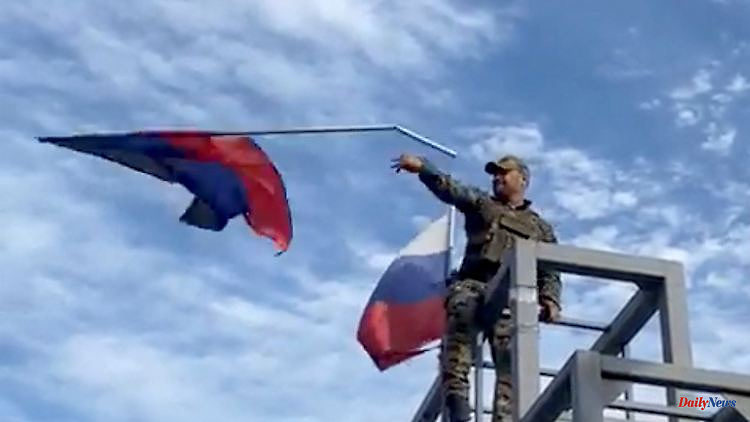 In yet another defeat by the Ukrainian army, Russia gives up the strategically important city of Lyman. According to President Zelenskyy, the city is under full Ukrainian control. The fate of the Russian soldiers is still unclear.

After the withdrawal of Russian troops from Lyman in eastern Ukraine, Ukrainian President Volodymyr Zelenskyy announced full control of the strategically important city. The city had been “completely cleared” since 12:30 p.m. (1:30 p.m. CEST), said the President in a video that was only ten seconds long.

The spokesman for the Russian Defense Ministry, Igor Konashenkov, announced the withdrawal on Saturday and justified the step with the risk of encirclement. Ukrainian authorities had previously spoken of around 5,000 surrounded Russian soldiers. It is still unclear how many soldiers were killed or taken prisoner.

The military experts at the renowned Institute for the Study of War see the withdrawal of Russian troops from Lyman "almost certainly" as a conscious decision by Russian President Vladimir Putin. According to an initial analysis, it was not the military commands that decided not to reinforce the front lines near the cities of Kupjansk or Lyman, but the president himself. It indicates that Putin wants to focus more on securing strategic areas in the Cherson and Zaporizhia regions.

Defense Minister Christine Lambrecht called the capture of Lyman a "huge success" for Ukraine. The Russian army was "extremely weakened" as a result, she told ARD. However, she restricted: "It's a great success, but it's not a turning point." Ukraine must continue to be supported. "Unfortunately, we have to reckon with the fact that this war will last weeks and months." 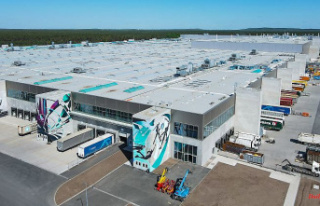