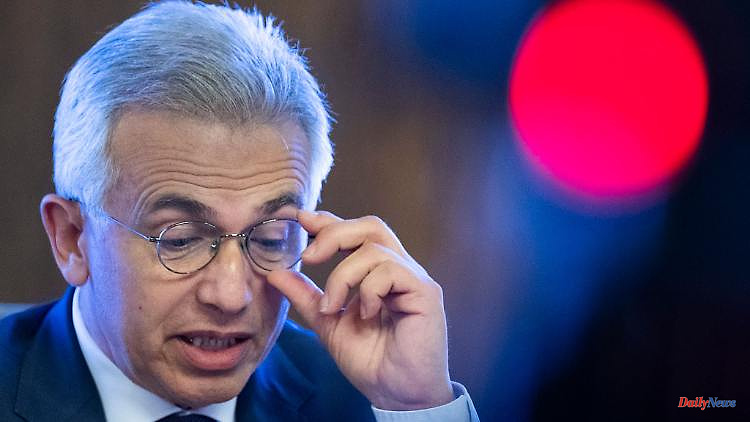 Frankfurt / Main (dpa / lhe) - The Frankfurt police are investigating a possible hit-and-run by Mayor Peter Feldmann (SPD). The accident happened at the weekend in a parking lot in the Kalbach district, a police spokesman told dpa on Tuesday. It is currently being checked whether the accident was properly reported and who was driving. The "Bild" newspaper had previously reported on it.

According to "Bild", Feldmann is said to have touched and damaged a parked car with his company car while maneuvering. Feldmann only left a note and later sent his driver to sort things out - that's not enough in the event of an accident. Feldmann's spokesman confirmed the accident: "I can confirm that Mr. Feldmann caused fender damage at the end of last week while parking and then tried to settle the damage," said the spokesman for the dpa.

Feldmann has to answer to the court for corruption allegations from October. He announced his retirement from office at the end of January. It is not yet clear whether the city councilors will nevertheless initiate a voting procedure this Thursday.

The second option for his withdrawal - retirement for special reasons - seems to be off the table: Last Friday, Feldmann had given equal weight to both options for leaving office. In the meantime, only the deselection is mentioned on his "Transparent Mayor" page. 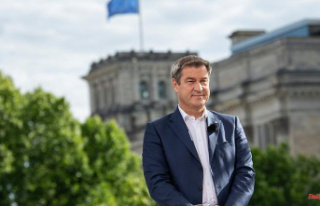