Hesse: U-committees in the state parliament this year on the home stretch

Wiesbaden (dpa/lhe) - In both Hessian state parliament investigative committees of the current legislative period, the taking of evidence should be completed by spring 2023. 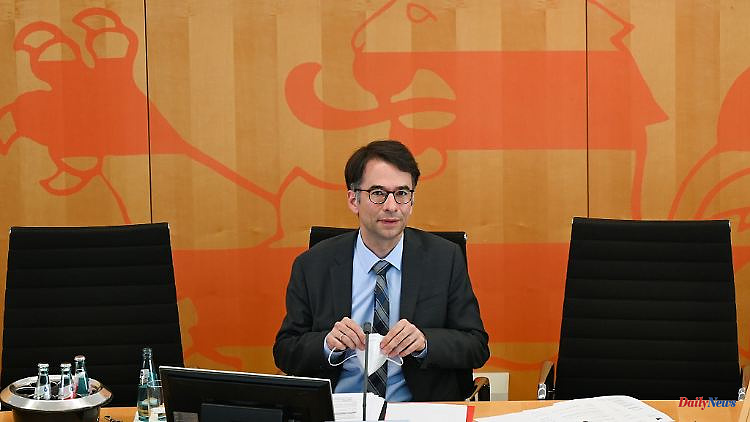 Wiesbaden (dpa/lhe) - In both Hessian state parliament investigative committees of the current legislative period, the taking of evidence should be completed by spring 2023. Before that, the questioning of prominent witnesses is still on the agenda. The committees are dealing with the murder of the Kassel district president Walter Lübcke in 2019 and the Hanau attack with nine dead in 2020.

Lübcke was shot dead by right-wing extremist Stephan Ernst in June 2019 on the terrace of his house in the Kassel district. The investigative committee was set up in 2020 to investigate the role of the Hessian security authorities in the murder case.

According to Chairman Marius Weiß (SPD), the committee of inquiry into the racist attack in Hanau is still on schedule, with the questioning of Interior Minister Beuth completing the hearing of witnesses at the end of May. A 43-year-old German shot nine people in Hanau in 2020 for racist reasons. Then he killed his mother and himself. The committee of inquiry should clarify whether there was a failure of the authorities around the crime. 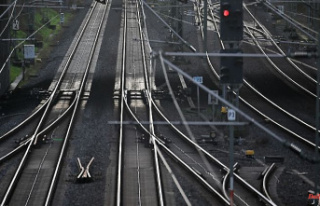