Hesse: Wet start of the week in Hesse

Offenbach (dpa/lhe) - Rain and clouds await the Hessians at the beginning of the coming week. 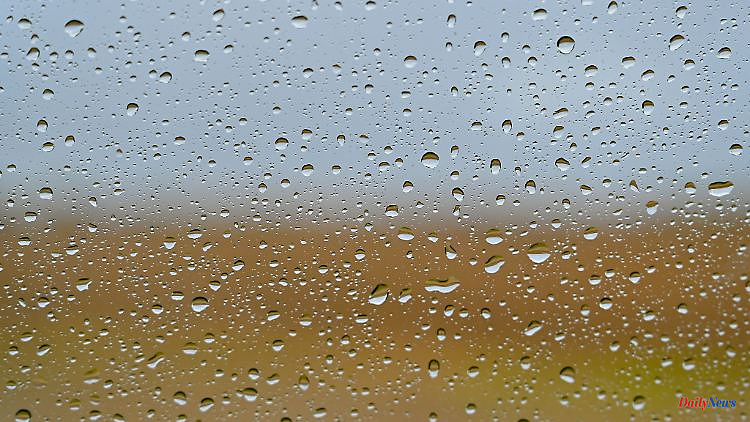 Offenbach (dpa/lhe) - Rain and clouds await the Hessians at the beginning of the coming week. Monday starts overcast and during the day with rain coming up from the southwest, as the German Weather Service (DWD) in Offenbach announced on Sunday. The maximum values ​​are between 5 and 8 degrees. During the night it rains in places, it remains cloudy with lows between 5 and 1 degrees. 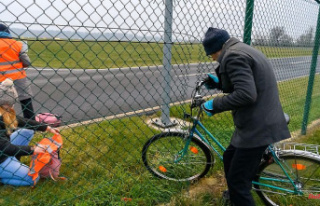