A report found that one of Scotland's new jails was overcrowded in the Covid pandemic. 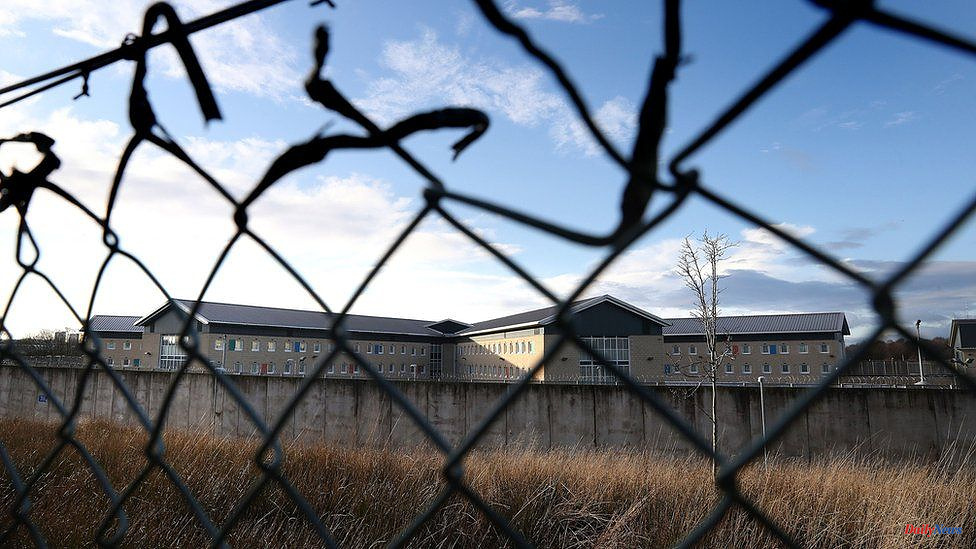 A report found that one of Scotland's new jails was overcrowded in the Covid pandemic.

Inspectors found that 100 additional spaces were created at HMP Low Moss in East Dunbartonshire. This meant that inmates had to share cells intended for single occupancy.

Covid restrictions meant that a significant number of prisoners could only do one hour of open-air exercise per day.

However, the governor was praised for his prompt resolution of the exercise problem.

According to the Scottish Prison Service, overcrowding is "never desirable" but they stressed the importance of managing the prison population.

HMP Low Moss is one of Scotland's most modern facilities, and it opened in Bishopbriggs in 2012.

It was built on the site of an old jail with wooden huts.

However, a prison inspectorate team visited the site in February to find that it had a population greater than its design capacity.

The original jail was designed to house 784 inmates. However, it was expanded to accommodate 884 prisoners under Project 100. Single beds were replaced with bunk beds.

It acknowledged that the additional spaces provide "much-needed capacity" for the estate in a Tuesday report.

It was stated that the inspectors didn't consider the double cells suitable for two people to share a comfortable living space.

Due to limitations on the time that prisoners could be out of their cells, the expansion of the prison population was particularly concerning during the pandemic.

The inspector stated that "significant numbers" of prisoners were restricted to the minimum of one hour of exercise in open air during the pandemic. However, isolation prisoners received only one hour of fresh water every third day under infection control rules.

The watchdog stated that they were happy to see the governor address and resolve this issue of human rights during the inspection.

Additionally, the report found that the prison did not have permanent staff resources after the addition of extra spaces. It also identified a "clear requirement for a full capacity modeling exercise".

Inspectors heard about examples of "good compassionate support for prisoners" and particularly vulnerable prisoners. However, they also noted that the relationships between staff and prisoners "were not always so good".

The spokesperson for the Scottish Prison Service stated that while we recognize that overcrowding can never be desirable, we must manage the population appropriately. HMP Low Moss, one of our most modern facilities, is one example.

"The new HMP Glasgow will be a permanent solution to this problem."

According to the Scottish government, it will invest PS500m in prisons over the current parliament term and promote community-based alternatives. 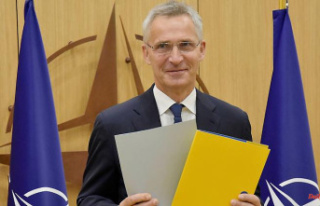