Isere. Grenoble: He climbs a façade and falls five metres

A man aged 30 was seriously injured when he fell about five metres while climbing the façade of a Grenoble building at 10, rue Prosper-Merimee, just before 4:30 AM. 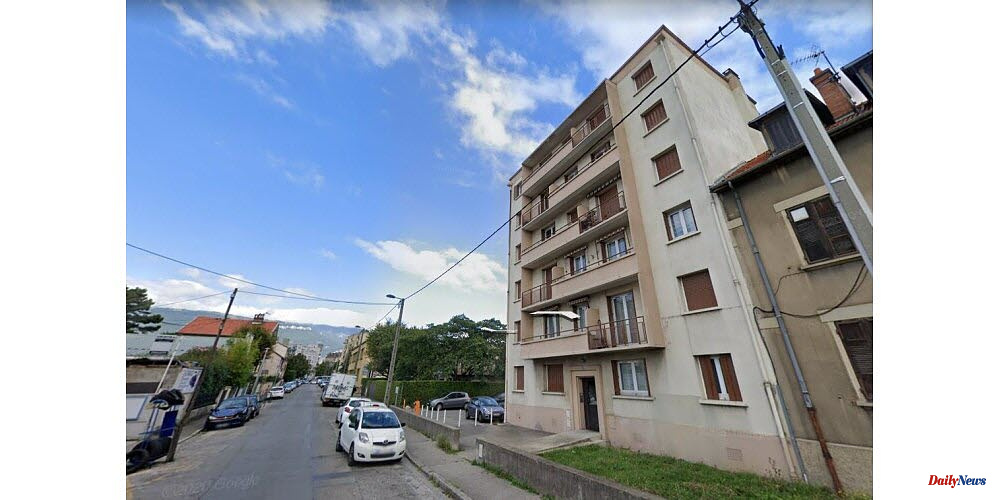 A man aged 30 was seriously injured when he fell about five metres while climbing the façade of a Grenoble building at 10, rue Prosper-Merimee, just before 4:30 AM.

Samu 38 firefighters and Samu 38 team rescued him. He was then taken to the CHU Grenoble-Alpes, where he was admitted for shock treatment. His vital prognosis appears to be good.

The Grenoble police made the usual investigations and found that the victim was an Ivorian who is subject to French territory ban. They discovered that he lived on the first floor in what appears to be a quat. Another victim was also visible with a cut on his back.

The police were able to prove that the injury was caused by a fight two hours prior, near the La Bobine concert hall in Grenoble's Paul-Mistral Park in Grenoble.

The victim probably lost his keys during this fight. The victim would have climbed the facade to get to the window at the first floor, before falling. 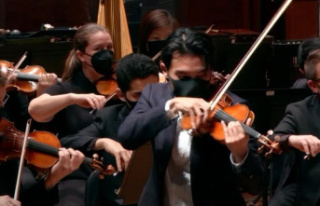