New York justice has taken five Egyptian pieces from the Metropolitan Museum in New York, but possibly from looting. 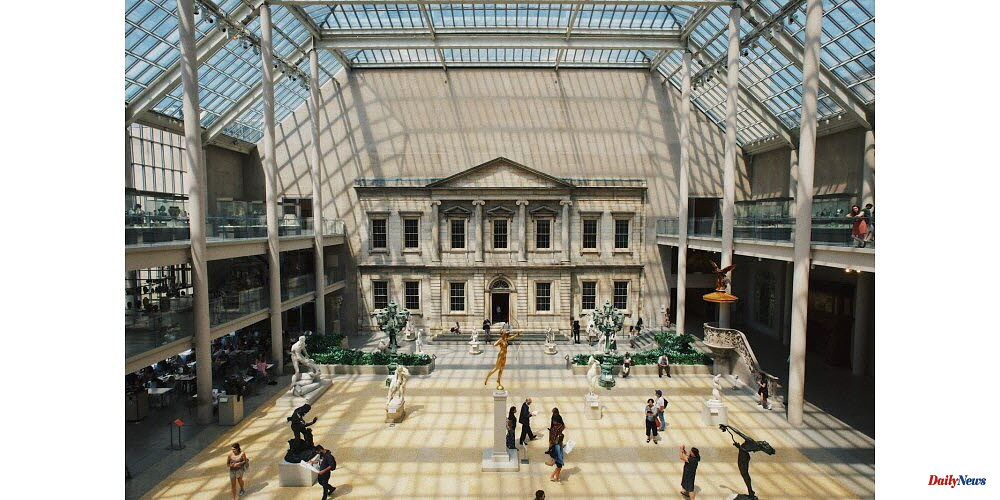 New York justice has taken five Egyptian pieces from the Metropolitan Museum in New York, but possibly from looting. This is a new development in the Paris investigation into antiquities trafficking that involved the Louvre's former boss.

A court document states that a New York State Supreme Court judge ordered the seizure on May 19, of five antiquities. This included a grave portrait of an elderly woman, dating back to AD 54-68. C., approximately $1.2 million; and five fragments of painted linen depicting scenes from the Book of Exodus. These fragments are valued at $1.6million.

"The exhibits were taken under this warrant," stated a spokesperson for Manhattan's prosecutor's office. He added that it was the same investigation as the one in Paris in which Jean-Luc Martinez is charged as former president and director at the Louvre.

According to The Art Newspaper which published the information, the Met Museum in New York purchased the five pieces between 2013 and 2015.

The museum was asked to refer to a prior statement in which he claimed he was "victim" of an international crime organization and promised "cooperate" with authorities.

The major New York museum had already given Egypt a gold sarcophagus it bought in 2017. However, this sarcophagus was stolen in 2011 during the country's revolutionary turmoil. The Met had to interrupt an exhibition dedicated to the coffin that Nedjemankh, priest to the ram-headed god Heryshef, had created abruptly.

The Parisian investigation aims to determine whether some of the hundreds of items looted in the Arab Spring in many countries of the Near and Middle East were actually acquired by the Louvre Abu Dubai.

According to a report by the Manhattan district attorney's office in 2019, several of the suspects were involved in the sale to the Met Museum of the sarcophagus.

1 "Nothing in the diary": No private meeting... 2 Consumption. What do we love about the "aperitif?"... 3 100 days of war: Ukraine is united like never before 4 Hesse: fire in pallet warehouse: damage protected... 5 Bavaria: Attack dog attacks master on the sofa 6 Bayern: Bourque continues to defend for Straubing... 7 North Rhine-Westphalia: Sandra the anteater died at... 8 Official rate at 73 percent: Turkey's inflation... 9 67-year-old barricaded himself: two police officers... 10 Immovable. What is Elizabeth II's real estate... 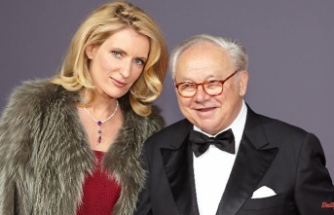 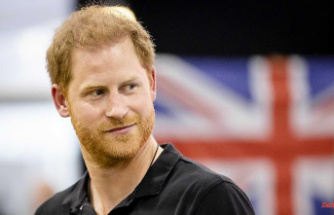 On a trip to Düsseldorf: Prince Harry is given a special honor

Thuringia: Two seriously injured in an accident in the Ilm district
BREAKING NEWS 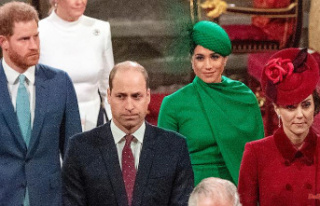 "Nothing in the diary": No private meeting...