Kevin Spacey will be appearing in London's court after the United States. 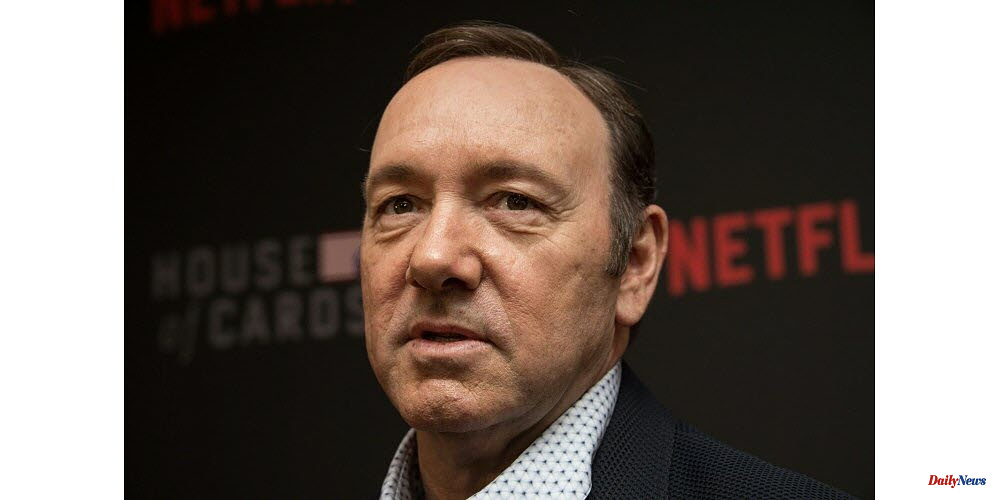 Kevin Spacey will be appearing in London's court after the United States. The actor from the United States will be in London on Thursday. Four sexual assaults against three men occurred between March 2005 to April 2013. The House of Cards star is currently being investigated. He was also the artistic director of a London theater at that time.

The Metropolitan Police stated that Kevin Spacey (62), was indicted on Monday. He will appear in court at Westminster Magistrates Court at 10 a.m. (11:15 French time).

The British prosecution approved these charges at the end of May. Kevin Spacey said that he was "disappointed" and announced his intention to appear before British justice. In a statement to ABC's Good Morning America, Spacey stated that he would defend himself against the charges and was certain of his innocence.

London police stated that the complainants are in their 40s and 30s. Scotland Yard opened an investigation following complaints of sexual assaults against the actor. Some of these alleged attacks were committed in London's Lambeth district, where the Old Vic theatre is located. These allegations were made in the wake the Harvey Weinstein scandal.

According to US court records, he appeared before an American judge in New York for a procedural hearing. He was being sued by actor Anthony Rapp. Anthony Rapp had accused Kevin Spacey, claiming that he made sexual advances to him as a teenager. Kevin Spacey refuted this accusation and the case was dismissed in criminal proceedings.

Two-time Oscar winner for American Beauty and Usual Suspects, he has suffered serious damage to his career and reputation. Netflix had already landed him from House of Cards, where he was the main character. 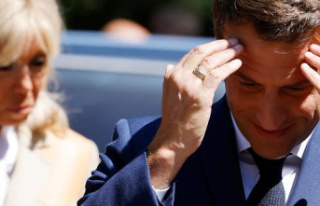 Macron did not avoid the worst-case scenario but he...