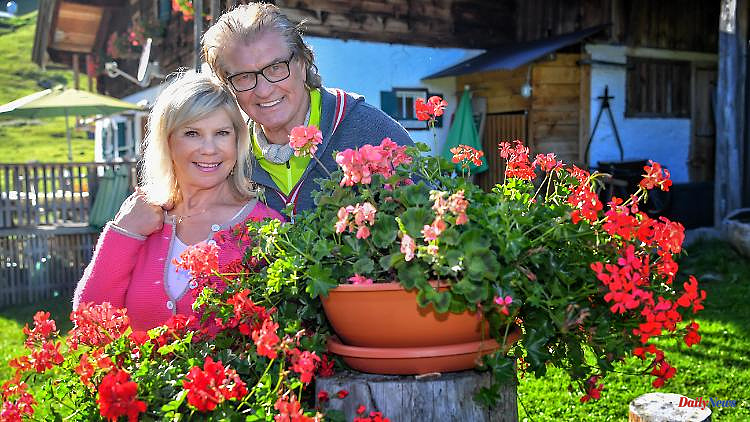 Suddenly nothing was like it was before. At the beginning of March, folk musician Michael Hartl suffered a stroke. He doesn't know at first whether he will ever be able to sing again. In the meantime, however, things are looking up again for the man who forms an inseparable duo with his wife Marianne.

It's been a little over two months since Michael Hartl suffered a stroke. On March 10, 2022, the life of the musician, who rose to fame as part of the duo Marianne and Michael, changed from one moment to the next. Since then it has become quiet around Hartl, in the past few weeks he has fought his way back to life. In an interview with the magazine "Bunte", he revealed how he is doing now.

In the meantime, his singing voice has made great progress again, he explains. This was affected right at the beginning of his treatment: "At first it sounded very strange when I talked. Since I had to be intubated, the right vocal cord also suffered a bit." He is also currently practicing playing the guitar diligently, "it has to get better again!"

He cannot remember the immediate time after the stroke. "By the time you wake up in the clinic, five days have been completely wiped out." When he regained consciousness and found himself in this "unreal" situation, he "first had to cry". "I tried to raise my arm. 'Can't' were my first words."

Only eight days after the stroke of fate, he was allowed to leave the hospital and was able to start his recovery in his familiar home just in time for his birthday on March 18th. This gave him "the indescribable feeling" of "having been given a new start. And I could cry every day with gratitude."

He and his partner Marianne, to whom he has been married since 1979, now want to make even more use of this second chance in life. He now has his sports boat license in his pocket, and the ship that goes with it is already in port on the Adriatic, says the 73-year-old. "We intend to enjoy our golden years there," he adds.

However, the couple does not renounce the music and the associated hustle and bustle. "From November I'll be going on tour with Marianne again," he reveals. "Singing is my life." 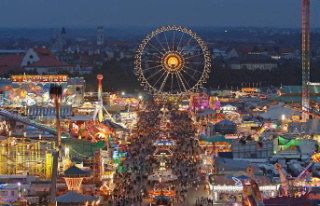