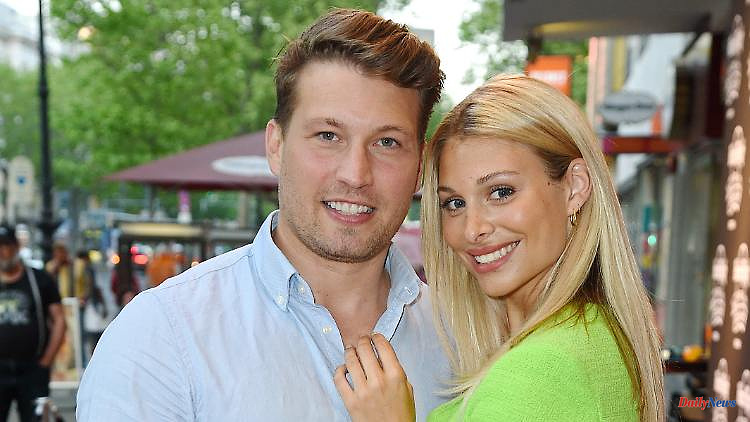 Three years ago, actor Raúl Richter and influencer Vanessa Schmitt first appeared in public as a couple. But now everything is over. The former GZSZ star confirmed the separation via Instagram. Fans saw the first signs of an end to the relationship last week.

Raúl Richter confirmed his love affair with his partner Vanessa Schmitt in an Instagram story. "Yes, it's true, Vanessa and I broke up a week ago. Please understand that we have no interest in exploiting this publicly," said the former GZSZ star. The two are "only human and make it up between us". A reason for the separation of the couple is not known. The two made their relationship public for the first time in March 2019.

Schmitt has already indicated the separation in the past few days with cryptic statements and the deletion of all couple pictures on Instagram. "Love is when it's fun to be faithful. Nobody fits in between," the 25-year-old influencer posted in an Instagram story last week. She also reported in a video that she was feeling bad. A "shitty day" was followed by a "shitty night". "My head was rattling the whole time, I had a lot of thoughts, I have a lot to process." She continued: "I have to admit that mentally I'm not doing so well right now."

Raúl Richter became known through the role of Dominik Gundlach in the daily soap "Gute Zeiten, Schlechte Zeiten", which he embodied from 2007 to 2014. In 2020 he took part in the 14th season of the RTL show "I'm a star - get me out of here!" participated and took fifth place. Since September 2021 he has been playing police chief Nick Brandt in the series "Notruf Hafen Kante". The 35-year-old also works as a voice actor, among other things. 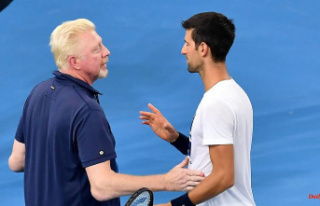