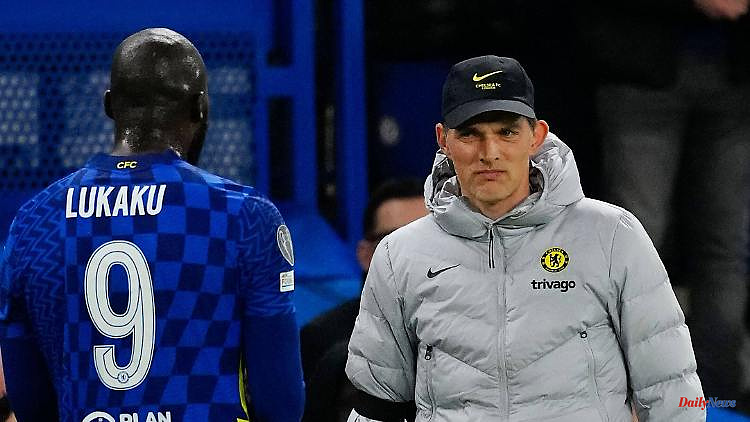 After a lost year at Chelsea, Belgium international soccer striker Romelu Lukaku is returning to Inter Milan. As announced by both clubs, the storm colossus will be loaned from the Blues to the Nerazzurri for the coming season.

Belgium international soccer player Romelu Lukaku returns to Italian first division club Inter Milan. Accordingly, the 29-year-old striker will be loaned out by Chelsea FC for the coming season at Inter, as the Premier League club announced by coach Thomas Tuchel. The Italians, where Lukaku played for two years before joining Chelsea in 2021, welcomed the returnee. "Welcome back Rome," Inter tweeted. "It's very emotional," said Lukaku on club TV: "Inter gave me a lot. I hope that from now on I can do even better than before. I didn't sell my house when I went to England. I think that says something."

Lukaku returns to his previous employers Inter after just one season in England. The "Blues" had paid the record sum of 113 million euros for the attacker, who quickly lost his regular place at Tuchel, last summer. He became the most expensive player of the club, which was upgraded with many billions from the Russian oligarch Roman Abramovich. The reason for the return is believed to be that he was no longer satisfied at Chelsea after injury breaks and internal bickering. Earlier this year, he made headlines with an unauthorized interview in which he openly gushed about Inter.

On Wednesday, several Italian sports media showed a video online in which Lukaku came out of the VIP area at Milan Linate Airport – for the medical check. He was "extremely satisfied," said Lukaku, and put on a Nerazzurri scarf for the photographers present. According to media reports, the cup winner around national player Robin Gosens transfers eight million euros for the giant. Lukaku won the Serie A championship by a clear margin with Inter in the 2020/21 season under the then coach Antonio Conte - now coach of Tottenham Hotspur.

Inter is now coached by Lazio-Rome veteran Simone Inzaghi, for whom the renewed commitment of Lukaku means a significant reinforcement of his team. Last season his team had to admit defeat in the championship race against city rivals AC Milan for the Swedish oldie Zlatan Ibrahimovic and ended up two points behind in second place. The next mega deal of the summer is perfect with Lukaku. Manchester City had previously brought Erling Haaland from Dortmund and FC Bayern had signed Liverpool world star Sadio Mané.

1 A tough blow for the dressage team: Deusser's... 2 "Bachelorette" between fronts: saber rattling... 3 Saxony: Dirk Carlson leaves Erzgebirge Aue 4 Latest Trends of Bitcoin Trading in Vietnam 5 Latest Trends of Bitcoin Trading in Venezuela 6 Appeal to the West: Celebrities call for a "major... 7 Investors are holding back: concerns about interest... 8 Bavaria: Accident when turning: 87-year-old driver... 9 Texas migrant tragedy: Most of the dead were women 10 Doubts about the cause of the sinking: damage to the... 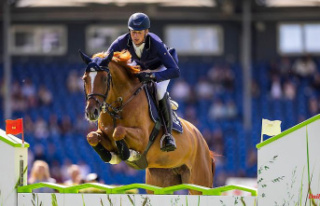 A tough blow for the dressage team: Deusser's...