Burgau (dpa / lby) - An 87-year-old driver died in an accident in Burgau (Günzburg district) on Wednesday. 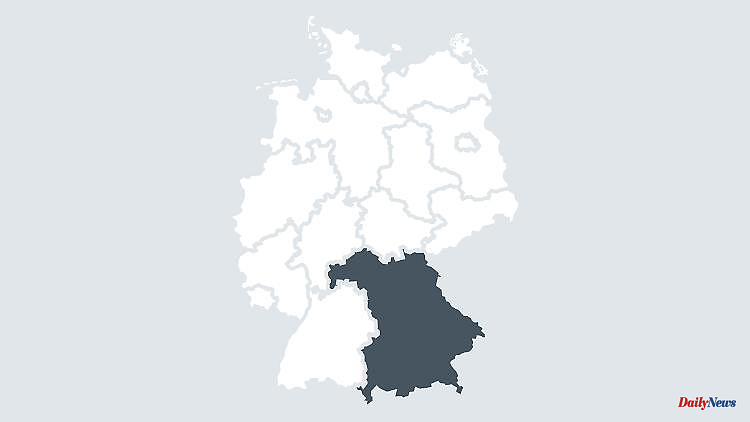 Burgau (dpa / lby) - An 87-year-old driver died in an accident in Burgau (Günzburg district) on Wednesday. The police said they wanted to turn into the 2024 state road near Unterknöringen and missed a car coming from the left. The 46-year-old driver of this car was no longer able to react and crashed into the driver's side of the 87-year-old's car almost without braking. 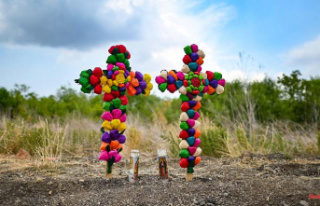