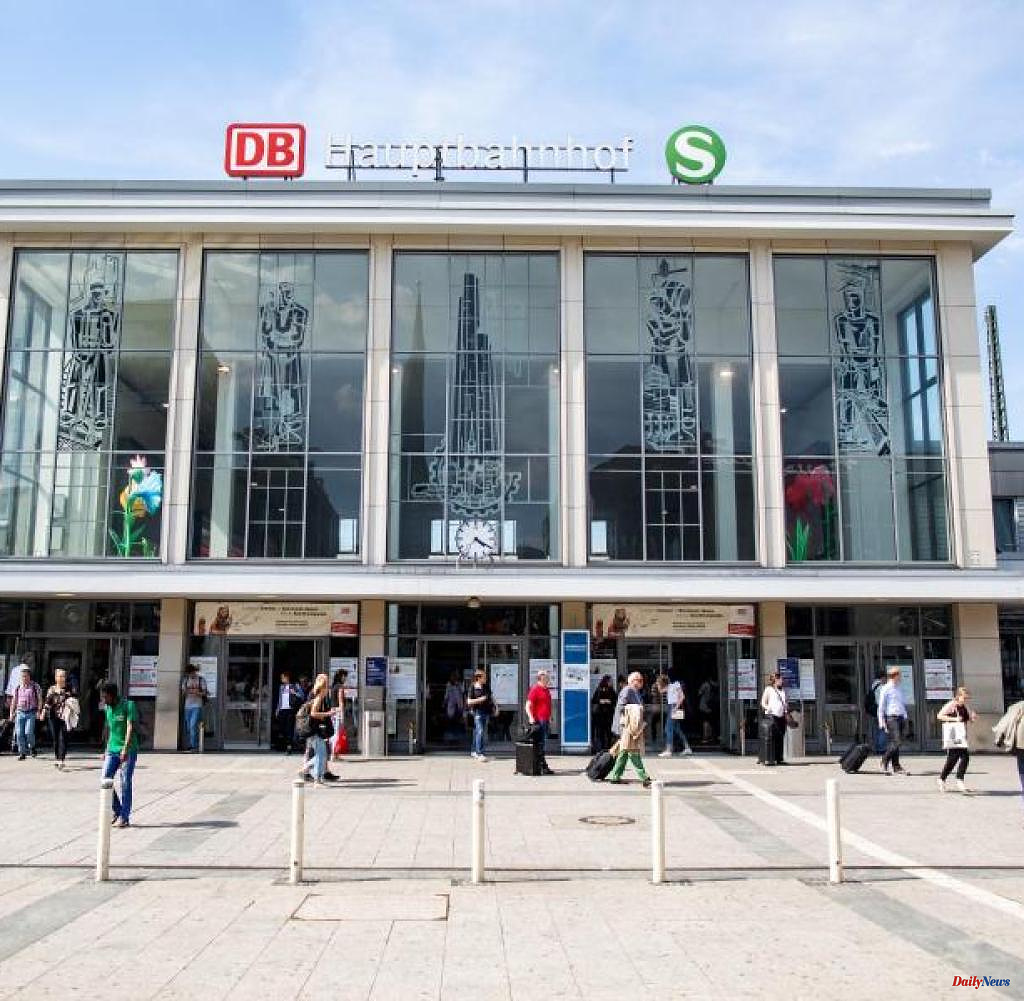 Dortmund Central Station was almost completely closed on Tuesday morning. A suspicious object had previously been found, which turned out to be a sleeping bag.

"The defusers found a sleeping bag, so the object is harmless," a spokeswoman for the Federal Police told the "Ruhr Nachrichten".

Deutsche Bahn had announced on the short message service Twitter that there were delays. The stops in Dortmund and Bochum Central Station were omitted.