Matzneff case: a "call for witnesses" launched to find victims of the writer

Investigators are looking for witnesses. 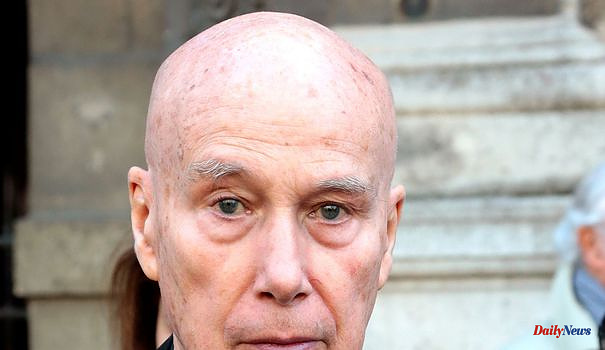 Investigators are looking for witnesses. After the opening of an investigation in early January for "rape of a minor" under the age of 15 targeting Gabriel Matzneff, Paris prosecutor Rémy Heitz announced on Europe 1 on Tuesday that he was looking for new victims.

EXCLUSIVE >> Gabriel Matzneff: "This book, I will not read it..."

"A call for witnesses will be launched today by the police service that we have commissioned for the investigations", the Central Office for the Suppression of Violence against Persons (OCRVP), he said. In addition to the "manifestation of the truth" and the verification concerning the prescription of the facts, "the approach of the Paris prosecutor's office" when it comes to minors is to "ensure" by opening an investigation "that he there are no forgotten victims", explained Rémy Heitz.

"If there were other victims", they must "allow them to express themselves, to take their word into account and to prosecute the perpetrator", he added.

The facts which led to the opening of the investigation told by Vanessa Springora in her book Consent, are indeed prescribed. "At 14, you're not supposed to be expected by a 50-year-old man out of college, you're not supposed to live in a hotel with him, or find yourself in his bed, his penis in the mouth at snack time", says the author in particular in the book. Vanessa Springora, for her part, was heard at the end of January by the investigators, indicated concordant sources.

"The investigations, entrusted to the Central Office for the Suppression of Violence against Persons (OCRVP), will endeavor to identify any other possible victims who may have suffered similar offenses on national territory or abroad", explained the statement of the prosecutor in January.

The 83-year-old writer has never hidden his attraction to young people under 16, especially in his books. 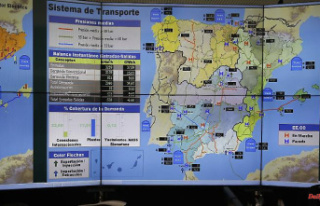 "Not living above means": Spain and Portugal...