Mecklenburg-Western Pomerania: A fifth of the population in the north-east is overweight

The number of people who are extremely overweight in Mecklenburg-Western Pomerania was high even before the pandemic. 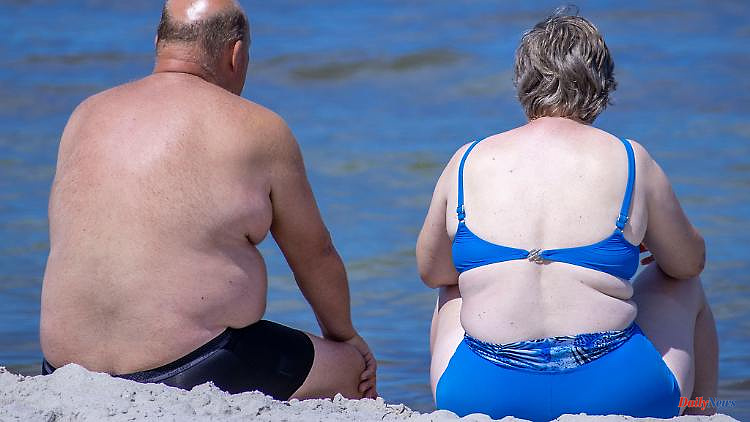 The number of people who are extremely overweight in Mecklenburg-Western Pomerania was high even before the pandemic. The first results of the microcensus suggest that the problem has not diminished in recent years.

Schwerin (dpa/mv) - According to the preliminary results of the 2021 microcensus, obesity remains a serious problem in Mecklenburg-Western Pomerania. According to the Statistics Office in the Northeast, more than a fifth of adult women and men in the country are obese, i.e. have a body mass index (BMI) over 30. Another around 46 percent of men and around 30 percent of women If you have a BMI over 25, you are overweight. However, the statistical office pointed out that the data based on surveys are still incomplete. Final results are expected in November.

However, the stated proportion of the adult population in the state corresponds to data from the Robert Koch Institute (RKI) from 2019 and 2020, which was also collected at state level as part of the cross-sectional survey "Health in Germany". An increase in the number of overweight people in Germany was determined here. In addition, the researchers established a connection between the risk of developing obesity and the level of education: obesity was therefore more common in the lower educational groups. According to a follow-up survey published in July 2022, the effects of the corona pandemic have led to a further increase in the average body weight of the population.

The German Obesity Society is of the same opinion: "Numerous data consistently indicate that there has been a significant increase in weight since the beginning of the pandemic - especially among people with a high starting weight. The corona crisis has apparently fueled the obesity epidemic. " 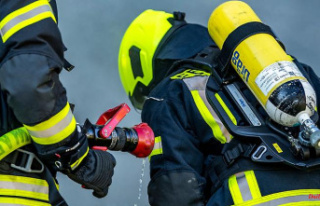 Bavaria: Fire in the workshop: a person is critically...