The craft businesses in Mecklenburg-Western Pomerania feel enormously burdened by the energy crisis. 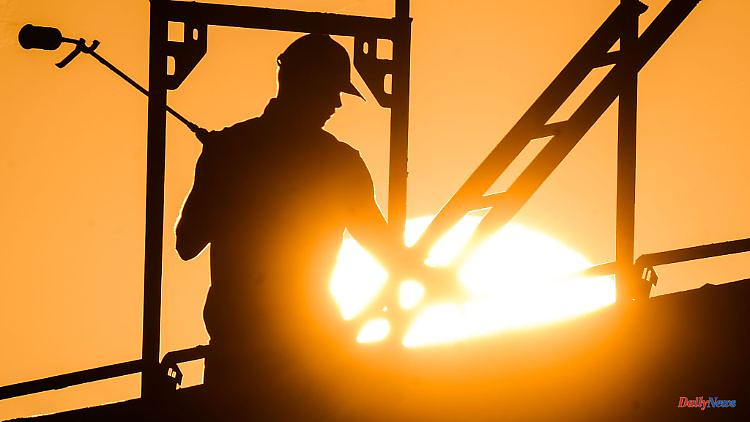 The craft businesses in Mecklenburg-Western Pomerania feel enormously burdened by the energy crisis. Despite the energy price brakes planned for 2023, the industry is pessimistic about the future.

Schwerin (dpa/mv) - The chambers of crafts in Mecklenburg-Western Pomerania see no prospect of improvement after a difficult year. "Companies and employees suffer equally from the heavy burdens. The uncertainty regarding the future is mainly due to the energy policy of the federal government, which has been too hesitant to date," said the balance sheet presented by the chamber presidents Axel Hochschild and Uwe Lange. The business climate index in the industry has fallen to its lowest level since the 2009 financial and economic crisis.

The chambers of crafts welcome the price brakes for electricity and gas that come into force at the turn of the year. Nevertheless, the two presidents said: "But there is now an urgent need for solutions for special cases of hardship and for companies whose contracts have been terminated by the gas and electricity suppliers and where there are still no connection contracts with gas or electricity suppliers."

Looking beyond the beginning of the year, Hochschild and Lange are particularly critical of the rising social security costs. Germany is already in second place among the OECD countries when it comes to taxes on labor income. The OECD brings together countries that are committed to democracy and a market economy. In addition to large national economies such as Germany, the USA and Japan, emerging countries such as Mexico and Chile are now members.

According to a survey in the skilled trades, companies are also pessimistic: only 56 percent of companies expect good or satisfactory business development, compared to 90 percent in the previous year.

The industry representatives appealed to politicians not to lose sight of craftsmanship when dealing with future issues. "Energy transition, climate protection, sustainability, digitization and the consequences of demographic change can only be managed with craftsmanship." However, this requires trade-friendly conditions. For the chambers, this includes not only reducing bureaucracy, but also ensuring that professional and academic training are of equal value.

However, the current situation is comparatively good: Despite the burdens of the energy crisis and inflation, which affect almost all areas of crafts, the number of companies was still stable at the beginning of December, according to the chambers of crafts. The Chambers of Eastern Mecklenburg-Western Pomerania and Schwerin count around 20,000 companies in the state. There was a larger number of start-ups, among others, among plumbers, heating engineers, electrical and automotive technicians.

In contrast, there was a decline in the number of new training contracts in the north-east in 2022. According to the information, these fell by 6 percent to 1987 compared to the previous year. "This is certainly also due to the fact that, unlike in the pandemic, young people have significantly more opportunities for practical years or stays abroad," it said. The companies have already reported 658 vacant apprenticeship places for the coming training year, so the need remains. 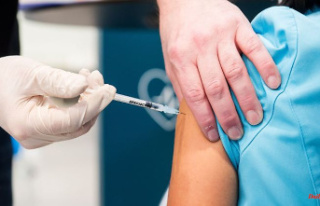