Stralsund (dpa / mv) - Two suspected tricksters who are said to have pretended to be police officers have to answer to the Stralsund district court. 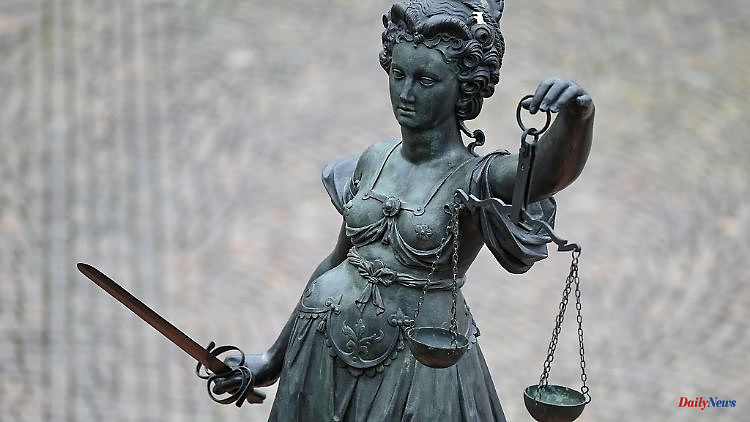 Stralsund (dpa / mv) - Two suspected tricksters who are said to have pretended to be police officers have to answer to the Stralsund district court. The men from Rostock are accused of commercial gang and computer fraud in 52 cases, as the Stralsund district court announced on Monday. The duo was arrested in June and is in custody. The trial is scheduled to begin this Tuesday, with a verdict expected in early December.

The 43 and 33-year-old accused are said to have been part of a gang of 13 perpetrators. Accomplices called the seniors in Mecklenburg-Western Pomerania and explained to them that the names were on lists of "Eastern European gangs". The seniors were supposed to wrap valuables and check cards in aluminum foil and give them to the supposed police officers for safekeeping. The defendants are said to have withdrawn money with it. The duo stole around 105,000 euros between the end of 2021 and February 2022. 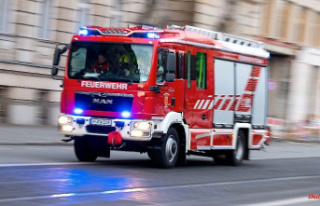