Mecklenburg-Western Pomerania: Man stabbed to death in a dispute: the trial against the 39-year-old begins

Neustrelitz (dpa/mv) - Because he is said to have stabbed an acquaintance in a dispute, a man from Neustrelitz has to answer to the Neubrandenburg district court from today. 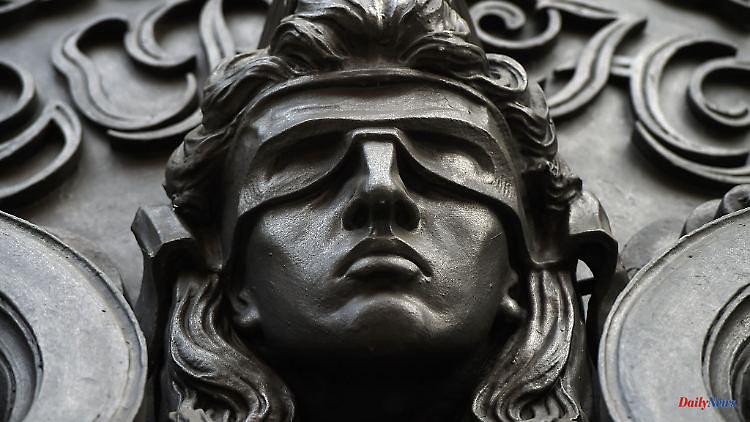 According to the indictment, the accused then set fire to a kitchen towel and left. The case became known after a fire alarm went off in the three-storey house. Firefighters opened the door to the apartment, put out the fire and found the dead man. The accused was arrested a short time later on the basis of tips. Five days of negotiations are planned for the process. A verdict is expected in early December. 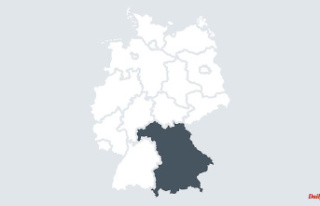