Music. Mariah Carey is accused of copyright infringement for "All I Want For Christmas Is You Q"

"All I Want For Christmas Is You ". 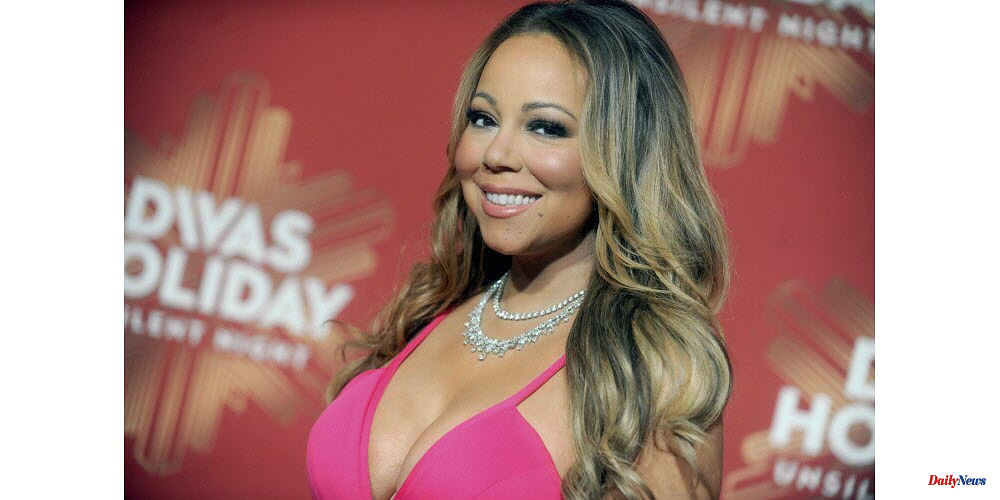 "All I Want For Christmas Is You "..." This holiday song is unmissable, a worldwide hit for American singer Mariah Carey. There is more to the story. Andy Stone claims that he wrote and recorded a song with the same name in 1989 but never granted permission to use it. He filed a complaint in Louisiana (south), for copyright infringement.

Andy Stone charges Walter Afanasieff and the singer of "knowingly, willingly and intentionally engaging in a process that violated" her copyright. Mariah Carey's title was first released in 1994. He is seeking $20 million in damages.

"All I Want For Christmas Is You" has been one of the most streamed songs of all time. It has sold more than 20 million copies worldwide and is released every year. Mariah Carey is estimated to have made $60 million from the single, which has been sold 16 million times.

The lyrics and music may differ if the songs share the same title.

Andy Stone, however, criticizes the singer for trying to "exploit her popularity and unique style", thereby creating "confusion."

According to the lawsuit, attorneys representing the plaintiff had contacted Mariah carey and her coauthor last year but could not reach an agreement. 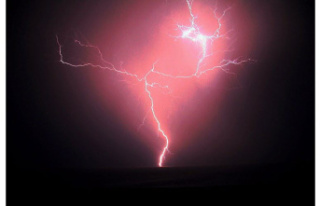