Kanye West has made negative headlines in the past with mob attacks. 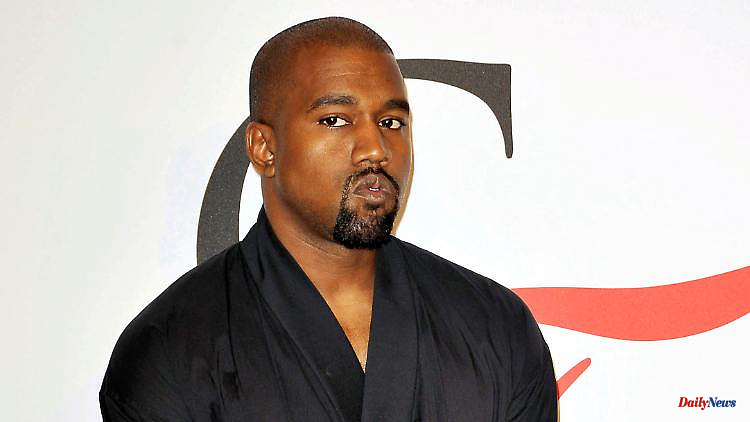 Kanye West has made negative headlines in the past with mob attacks. Now the rapper is back on Instagram after his ban. Instead of dishing out to his colleagues, he seems to have landed a new promotional deal.

Rapper Kanye West has officially returned to the social media platform Instagram. A single image can currently be seen on the US artist's account. In the post, West shows packaging for a hamburger. He writes: "Ye teams up with industrial designer Naoto Fukasawa to reinvent McDonald's packaging."

He also shared the picture on his Instagram story and added: "Next week it's the fries." It is currently not known to what extent this could be an official cooperation for the fast-food giant and when this could possibly be found in the branches. There is also no information as to whether it might be a limited edition.

Kim Kardashian's ex appeared in a McDonald's commercial at least during the Super Bowl earlier this year. In the clip, the rapper is part of a line of people who can't make up their minds in front of the fast food chain's drive-thru counter. Except that the artist, unlike the normal people, drives up in a gigantic truck.

The 44-year-old was briefly banned from Instagram in March after poisoning fellow celebrities including Kardashian's new boyfriend Pete Davidson and entertainer Trevor Noah.

According to "pagesix", the host of "The Daily Show" accused the rapper of "harassment" by Kim Kardashian and her new boyfriend during their divorce. Kanye West then dubbed Noah a "South African comedian" and mocked the 38-year-old in his Instagram post, adding the racist "k-n" slur to "Kumbaya": "All together now...K-n baya my lord." k-n baya k-n baya....".

The rapper vented his anger on Pete Davidson with a music video. The video showed Kanye burying a Pete doll in the desert with only the comedian's head sticking out of the sand. 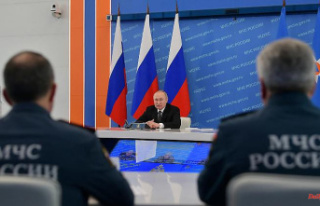 Pensions and wages are also rising: Putin is increasing...