Cologne (dpa / lnw) - The police were called to Ebertplatz in Cologne on Sunday morning to a 24-year-old with life-threatening injuries. 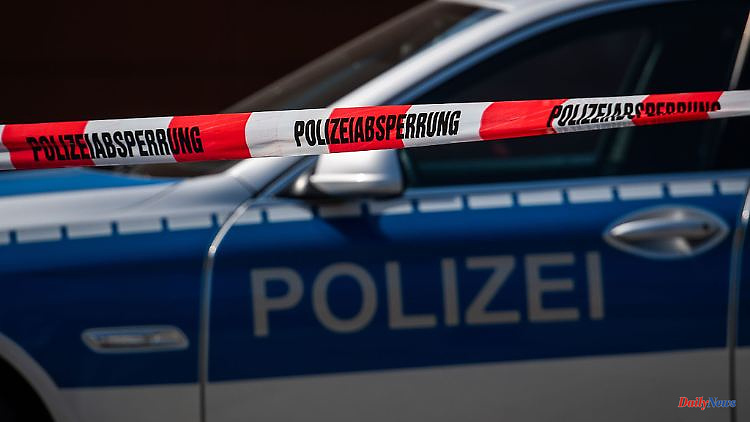 Cologne (dpa / lnw) - The police were called to Ebertplatz in Cologne on Sunday morning to a 24-year-old with life-threatening injuries. The police said it was suspected to be stab wounds to the upper body. There were three arrests, a homicide investigation determined.

A passer-by called the emergency number before 9 a.m. After the police found the 24-year-old, they checked a group of people nearby. Three suspects were provisionally arrested, it said. A police spokeswoman said little was known about the incident. The men have yet to be questioned.

1 Bavaria: Numerous fires with high damage: two people... 2 Bavaria: Brutal robber attacks mulled wine stand operator 3 Still investing in China now?: "Beijing is a... 4 Rascal goal shocks Belgium: Morocco sends eternal... 5 The weather week in a quick check: Winter comes in... 6 After a devastating landslide: There is a state of... 7 Weaving from the WorldWideWeb: Margret Eicher - the... 8 007 successor wanted for Craig: A Briton could become... 9 North Rhine-Westphalia: fire brigade saves woman and... 10 Hesse: Minister of the Interior: Use preventive custody... 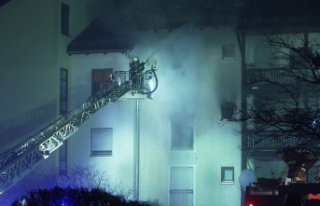