Dormagen (dpa / lnw) - A 36-year-old man was shot dead in Dormagen on Friday. 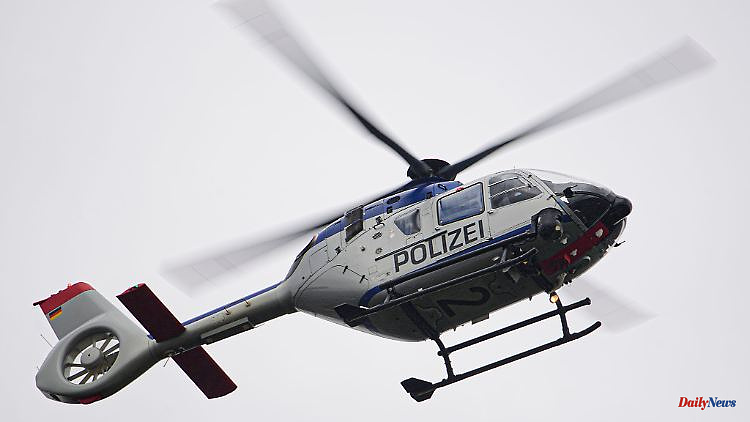 Dormagen (dpa / lnw) - A 36-year-old man was shot dead in Dormagen on Friday. This was announced by the police in Düsseldorf. A 55-year-old man known to the police is being looked for as a suspect, said a police spokeswoman. The "Bild" newspaper had previously reported this.

In the afternoon, a second body was discovered on a road about a kilometer from the scene of the crime. It could be the person you are looking for, but the identity has not yet been finally clarified, said the spokeswoman when asked by the dpa. The body had a gunshot wound to the head. Circumstances pointed to a suicide.

The first act happened in a kiosk in the Hackenbroich district. The area around the kiosk has been cordoned off. Forensic technicians secured traces in the kiosk. They later also examined a rental car parked in front of it.

The police searched for the shooter with dozens of officers. A police helicopter was also used. The background to the fact is still open, it said.

1 To lift the reform package: Banks in the EU lack capital 2 Unusually weak in training: Ferrari and Co. spoil... 3 Diane Kruger stars in Akin's miniseries about... 4 For a visit to the tomb: People continue to queue... 5 Respond to price increases: gas surcharge is a thing... 6 Putin's fall not enough: Navalny outlines the... 7 Salinity too high: authorities: algae bloom caused... 8 Assault on police station: 19 dead: German arrested... 9 The day of the war at a glance: Putin celebrates annexations... 10 80-meter sprint to happiness: Sensational solo in... 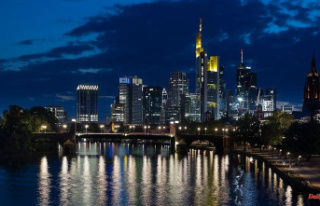