Düsseldorf (dpa/lnw) - By August this year around 379,800 people had moved to North Rhine-Westphalia from abroad. 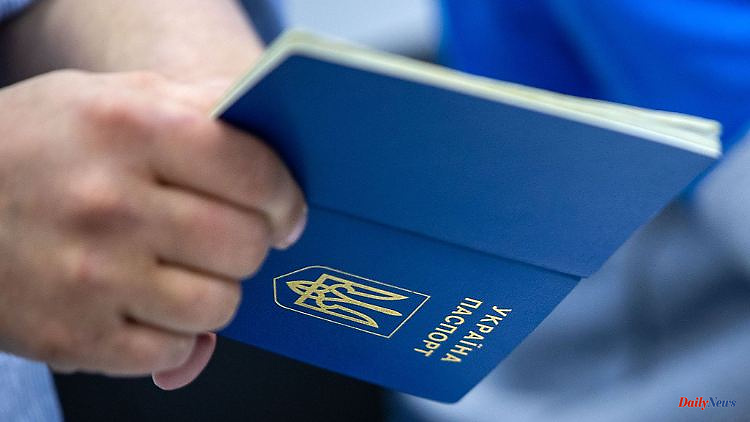 Düsseldorf (dpa/lnw) - By August this year around 379,800 people had moved to North Rhine-Westphalia from abroad. As the State Statistical Office announced on Friday, that was around two and a half times as many people moving in as in the first eight months of the previous year 2021 with 153,100 people at the time. And there were also a good twice as many as in 2019 before the outbreak of the corona pandemic, when 188,200 people had immigrated by August. Most - 193,400 people - came from Ukraine in the first eight months of 2022.

"The increased number of people moving to NRW from abroad is largely due to the immigration of people from the Ukraine," explained the state office. In the whole of 2021, only 1700 people from Ukraine moved to NRW. At the end of February 2022, the Russian war of aggression against Ukraine began.

The figures from the State Office for 2022 are based on preliminary results of the migration statistics.

1 "One in four without electricity": Melnyk... 2 Basketball player against gun lord?: Bout remains... 3 Interview with Selenskyj's adviser: "The... 4 Further rate hikes planned: ECB remains adamant in... 5 Alcohol ban around the stadiums: Qatar changes the... 6 "Miss Queen so much": Camilla remembers... 7 With a love song for his Rosie: Wolfgang Petry celebrates... 8 Bavaria: Maassen hopes for good World Cup appearances... 9 Thuringia: A few tubers from Thuringia for potato... 10 Mecklenburg-Western Pomerania: Dams in MV - over 250... 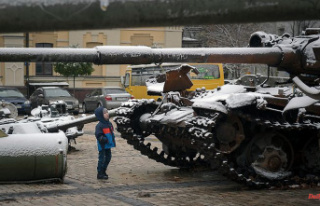 "One in four without electricity": Melnyk...