Much (dpa / lnw) - A bus went off the road in the Rhein-Sieg district and crashed into a tree. 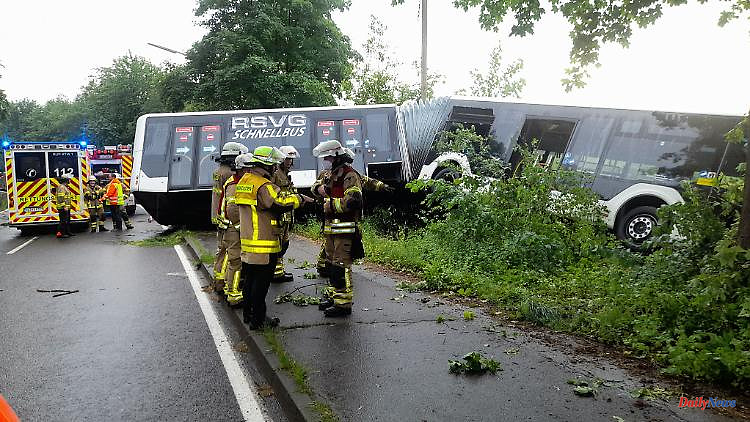 Much (dpa / lnw) - A bus went off the road in the Rhein-Sieg district and crashed into a tree. The bus driver was seriously injured in the accident near Much on Monday evening and five passengers were slightly injured, a police spokesman said on Tuesday. The driver was taken away by rescue helicopter.

According to initial information, it was raining at the time of the accident. The cause of the accident is still unclear, the spokesman said. Apparently, the driver lost control of his vehicle on federal highway 56. Several media had previously reported. 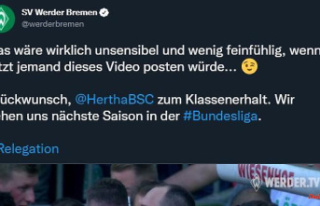 Club meekly rows back: Shitstorm for Werder for malicious...