North Rhine-Westphalia: Deadly attack at CSD is an issue in the internal committee

Düsseldorf (dpa / lnw) - The deadly attack on Christopher Street Day in Münster will be a topic in the state parliament this Thursday (1. 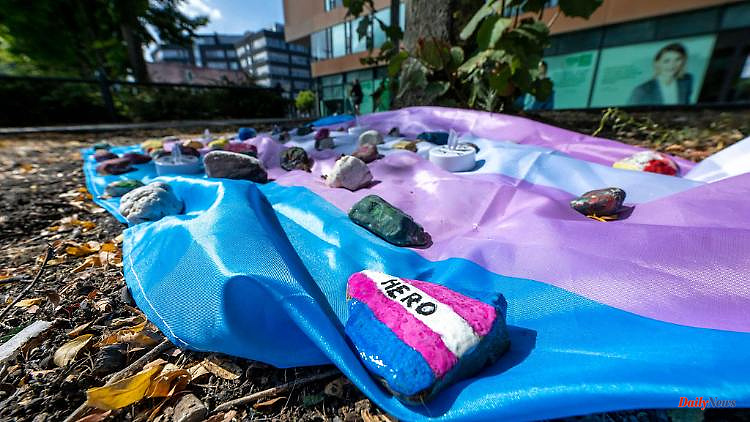 Düsseldorf (dpa / lnw) - The deadly attack on Christopher Street Day in Münster will be a topic in the state parliament this Thursday (1.30 p.m.). The SPD parliamentary group has put the topic on the agenda of the interior committee. A 20-year-old with multiple convictions is said to have punched a 25-year-old transman so severely that he hit the ground, suffered a severe traumatic brain injury and died a few days later.

The victim is a trans man. Trans people are people who do not identify with the gender they were assigned at birth. The act had caused nationwide consternation. Among other things, the SPD parliamentary group wants to know what information there is about the alleged perpetrator and his motive.

1 "Get down to business": Hendrik Wüst threatens... 2 Ten people died in Canada: Alleged knife attacker... 3 Thuringia: tense police staffing in departments 4 Mecklenburg-Western Pomerania: workers on Autobahn... 5 Saxony-Anhalt: International Guitar Festival in Magdeburg... 6 "Get down to business": Hendrik Wüst threatens... 7 Markus Söder at Maischberger: "The risk is that... 8 "I don't understand criticism": DIW... 9 Police operation in Leipzig: Man shot dead during... 10 Reduce energy costs: What can you do quickly before... 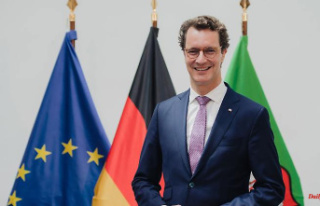 "Get down to business": Hendrik Wüst threatens...