Kleve (dpa / lnw) - The district court of Kleve sentenced a bogus police officer to four years and six months in prison on Wednesday. 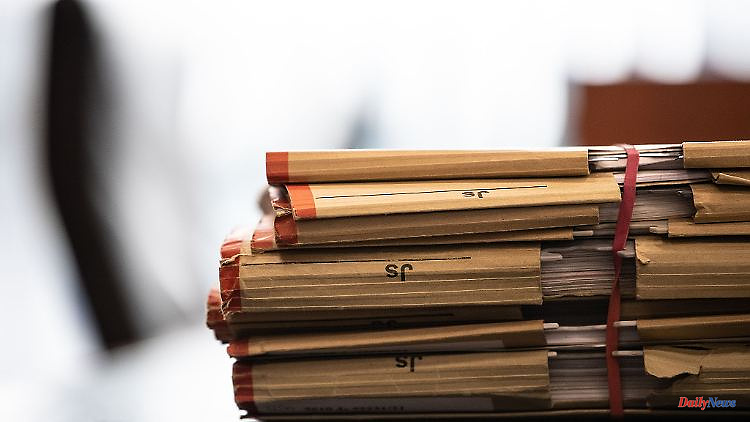 Kleve (dpa / lnw) - The district court of Kleve sentenced a bogus police officer to four years and six months in prison on Wednesday. According to the court, the man is guilty of aiding and abetting "commercial gang fraud". He is said to have posed as a police officer in three cases and collected money from cheated seniors and passed it on to accomplices. Three other defendants in the trial were sentenced to prison terms ranging from six months to one year and six months. One case was separated because of the defendant's illness.

The process involved fraud, especially of old people, for a total of six-digit amounts. Five defendants were accused of robbing people of their money as alleged police officers. From a call center in Turkey, people were scared with recurring calls. Then it was said that they should "bring money and jewelry to the supposed policemen to safety". In fact, the money was gone after that. In one case alone, a 74-year-old was cheated out of 120,000 euros, said a spokesman for the district court. 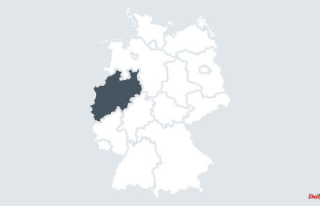