North Rhine-Westphalia: Greens and SPD in NRW for suspension of the debt brake

Düsseldorf (dpa / lnw) - In view of drastic increases in energy prices and inflation, calls from the black-green state government and the SPD opposition for a suspension of the debt brake are being made in North Rhine-Westphalia. 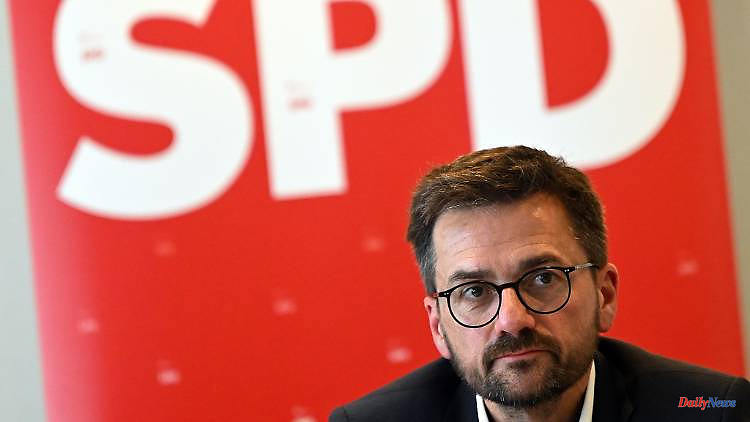 Düsseldorf (dpa / lnw) - In view of drastic increases in energy prices and inflation, calls from the black-green state government and the SPD opposition for a suspension of the debt brake are being made in North Rhine-Westphalia. Deputy Prime Minister Mona Neubaur (Greens) said in the WDR magazine "Westpol" that in order to enable investments, you also need to relax the debt brake, as in the corona pandemic.

The head of the opposition SPD parliamentary group, Thomas Kutschaty, also spoke out in favor of suspending the debt brake. A decision must be made on this "in the next few weeks", since the federal and state governments are now preparing their draft budgets for 2023, said Kuchaty, who is also deputy SPD federal chairman, on Tuesday in Düsseldorf. At the consultations of the federal and state governments on September 28, the debt brake should be an issue on the agenda.

The debt brake stipulates that the budgets of the federal and state governments are to be balanced without income from loans. In the event of natural disasters or other emergency situations, the debt brake can be suspended - this has now happened three years in a row because of the corona pandemic.

Kuschaty accused Prime Minister Hendrik Wüst (CDU) of blocking the planned further relief for private households and companies and of wanting to "put them in the acid bath of party tactical disputes". Wüst called the package a "poisoned invitation" on Friday.

Kuschaty said that the black-green state government, which has been in office since the end of June, has not yet come up with any initiative of its own to support families or companies. Other federal states, such as Schleswig-Holstein, Berlin or Lower Saxony, which is governed by the black-green government, have launched their own relief packages or emergency funds. After the Corona rescue package, the NRW state government should now open another protective screen to combat the energy price crisis. 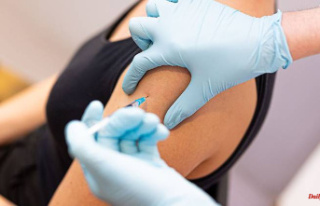